The Twitter account Rogue White House Senior Advisor on Friday shared what it claimed was Trump's demands ahead of a trip to Israel, including roughly a metric ton of sugary and non-kosher junk food.

Pres has a lot of demands for his Middle East trip. pic.twitter.com/EcRfcQ4Y7W

While the account's motive remains unclear, its shtick is to share shocking and outlandish "insider" stories about Trump while providing no evidence. The account has never provided verification that it is actually run by a White House staffer.

Some elements of the purported demands were obvious jokes. The demand that microwaves remain unplugged was a mocking reference to White House advisor Kellyanne Conway's bizarre comment that the appliance could be used for spying, and the request for electoral maps to be posted on each walls mocked Trump's tendency to allude to his victory.

@Oreo Also:5 maps of Electoral college victory, framed & hung throughout suite.Really can't get over his yuuuggee "victory" can he? #TrumpInIsrael

Do they need to don their tinfoil hats or something before plugging in the microwaves? https://t.co/5FddidRDPu

Oh boy do I have a lot to say here. First, he's asking for bacon. Bacon! King David is strictly kosher – where will they put the bacon? https://t.co/yAzytqofSQ

There are also, of course, requirements for printed framed maps of his electoral victory in the suite. I mean OMG. https://t.co/yAzytqofSQ

Weird — I make exactly the same demands when I travel: THE KRAFT AMERICAN SINGLES MUST BE UNWRAPPED!!! https://t.co/6Dyn32s7lZ

Traveling to the Middle East and Europe and bring loaves of white bread???? #TrumpInIsrael https://t.co/FByPd0CiVV

One of the reporters to retweet Ahronheim was Glenn Kessler, editor of the Washington Post‘s Fact-Checker blog. Kessler deleted his retweet when the error was pointed out and began correcting the record.

Eventually, Ahronheim tweeted out a correction.

Sigh, sorry to disappoint but @LahavHarkov says this came from a fake twitter account a few days ago. It seemed too good to be true. https://t.co/jRlJj5Ziv0 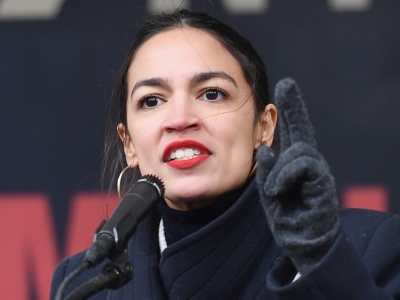 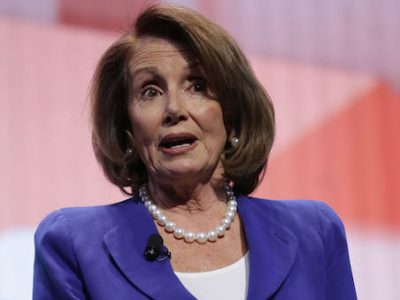 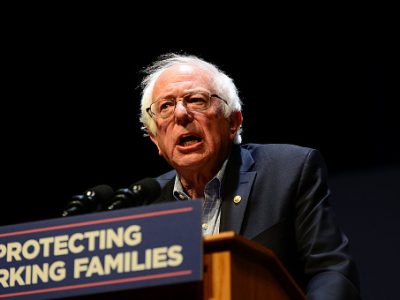 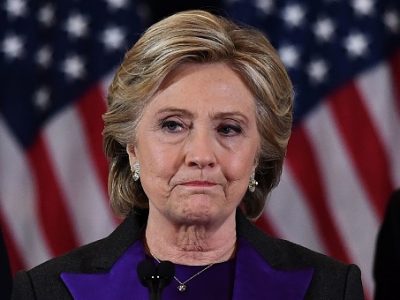