"I don't think Joe Donnelly's going to like those responses," Tur said when her informal polling of the gathered audience revealed lackluster support for the incumbent.

"Everyone, especially on the conservative side, we want a strong border," said Gytis Kriauciunas, president of Purdue University College Republicans. "And we don't see any merit in tolerating illegal immigration. We really don't want that become a problem for our state."

"No, not at all," Kriauciunas said. "His voting rate along with Donald Trump is only at 54 percent … he claimed he would support a lot of Trump's policies, that he would be a Trumpist Democrat. That's not the case at all."

The president of the Purdue College Democrats said that while Donnelly is not a progressive Democrat, he's "the candidate for [Democrats]" who want to turn the state blue.

"Joe Donnelly is … he's not a progressive Democrat. He's kind of a moderate Democrat at best," Bridgitte Maureen Buchanan said.  "When it comes to Indiana, if we ever want to turn the state blue again like we did in the 2012 election, he is the candidate for us this year."

Tur's segment at Purdue aired 22 days before the midterm election and a week before President Donald Trump is set to hold another rally in Indiana for Braun. Trump supported the Republican candidate at a prior rally in August.

"Will be going to Evansville, Indiana, tonight for a big crowd rally with Mike Braun, a very successful businessman who is campaigning to be Indiana’s next U.S. Senator. He is strong on Crime & Borders, the 2nd Amendment, and loves our Military & Vets. Will be a big night!" Trump tweeted before the August rally.

Will be going to Evansville, Indiana, tonight for a big crowd rally with Mike Braun, a very successful businessman who is campaigning to be Indiana’s next U.S. Senator. He is strong on Crime & Borders, the 2nd Amendment, and loves our Military & Vets. Will be a big night!

Former President George W. Bush is also scheduled to appear at a campaign fundraiser for Braun.

Donnelly has been endorsed by former Vice President Joe Biden, who spoke at a rally for the Indiana Democrat this past weekend. 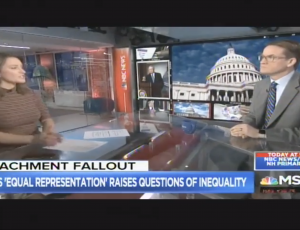 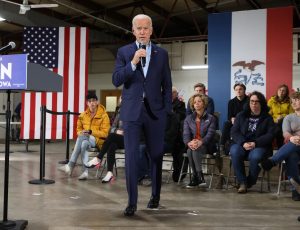 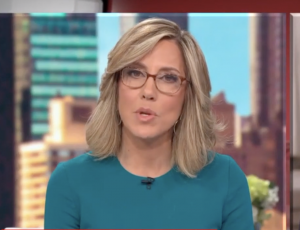 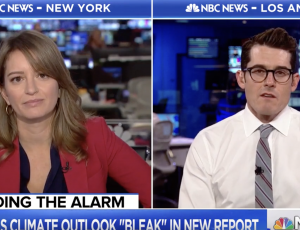 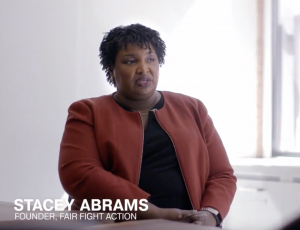 Abrams: Election ‘Stolen From the People of Georgia’ 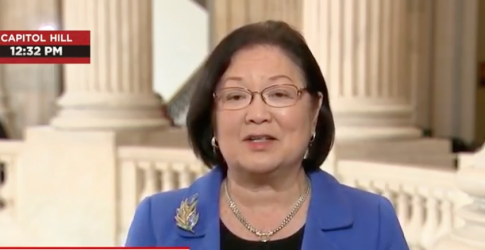 Katy Tur to Hirono (D): You Are ‘Trying to Have It Both Ways’ on Green New Deal Vote 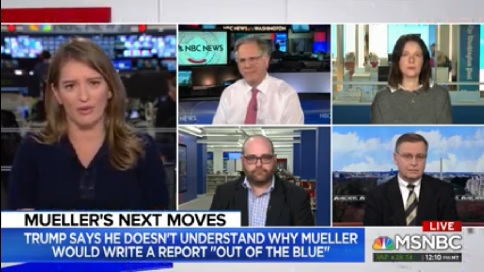 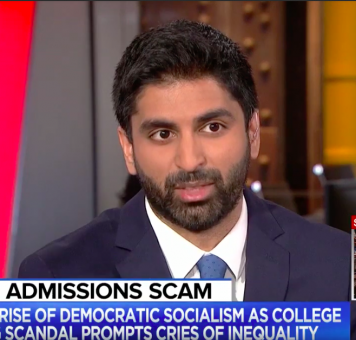 MSNBC Guest: ‘Democracy Should Mean Taking Power and Wealth From Those Who Hoard It’