Mel Brooks Pretends to ‘Pants’ Obama While Being Honored

Veteran comedian and filmmaker Mel Brooks did not let a White House ceremony stop him Thursday from joking around with President Obama, pretending to pull the commander in chief’s suit pants down.

Twenty-three honorees were at the White House to receive the National Medals of Arts and Humanities for their achievements. Brooks was one of them and was honored for his contributions to comedy and making the world laugh.

"The 2015 National Medal of Arts to Mel Brooks for a lifetime of making the world laugh. As a writer, director, actor, and musician he pioneered the art of musical comedy in his hilarious and thought provoking work on film and in theater have earned him the rare distinction of winning Oscar, Emmy, Tony, and Grammy awards," an announcer said.

After Obama put the medal around Brooks’ neck, the comedian reached down and pretended to pull the president’s pants down. Obama and the crowd erupted with laughter. Obama shook his hand and gave him a hug.

Earlier in the ceremony, Obama had praised Brooks’ 1974 movie Blazing Saddles, calling it a "great film." Obama even quoted a line that Brooks had told his comedy writers for that film.

"Write anything you want because we’ll never be heard from again. We’ll all be arrested for this movie," Obama said 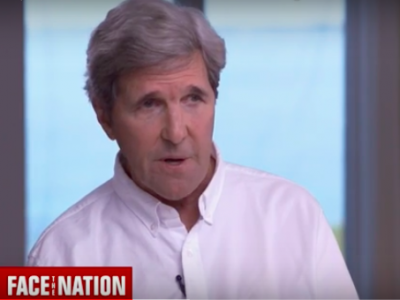 Kerry: U.S. Paid a Price for Not Enforcing Obama’s Red Line in Syria 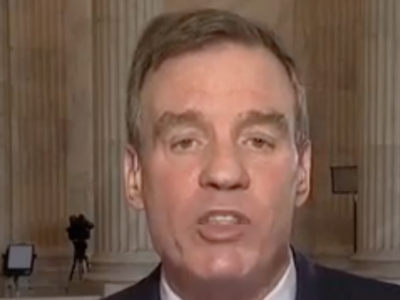 Warner: ‘I’m Not Here to Defend’ Obama’s Approach to Russia 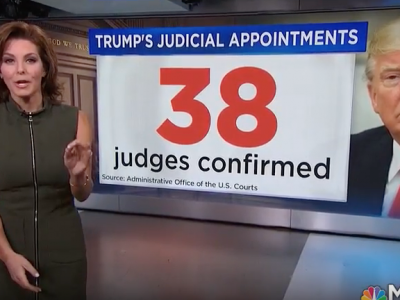 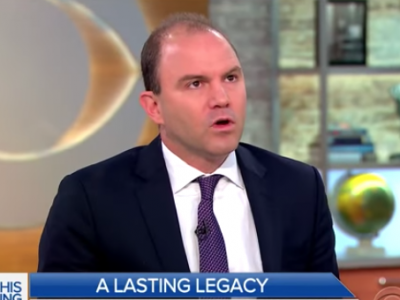 Obama: I Had a Scandal-Free Presidency