The alias was used in 413 pages of emails obtained by conservative watchdogs Judicial Watch and the American Center for Law and Justice, Fox News reports.

The name is Lynch's maternal grandmother's, but also that of an actress who has appeared in TV shows and films like "Hot in Cleveland" and "My Wife Is a Zombie."

The emails were obtained as part of a lawsuit seeking materials related to Lynch's meeting with Bill Clinton in June 2016, amid the investigation into Hillary Clinton's possible mishandling of classified information while secretary of state. Lynch, who served during the Obama administration, claimed at the time that the meeting did not touch on the ongoing investigation into the then-Democratic nominee for president, Hillary Clinton.

Lynch has attracted scrutiny recently for her "unmasking" of censored names of associates of President Donald Trump who appeared in intelligence reports available to Lynch in the run-up to the 2016 election.

Lynch is far from the only federal official to use an alias, a practice which is perfectly legal. Eric Holder, who preceded Lynch as attorney general, used "Lew Alcindor," the former name of retired NBA star Kareem Abdul-Jabbar.

The practice extends to the private sector, too: Secretary of State Rex Tillerson used the alias "Wayne Tracker" in some emails while chairman and chief executive of Exxon Mobil. 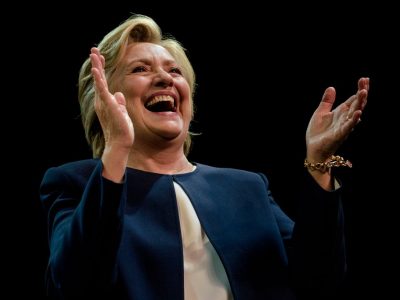 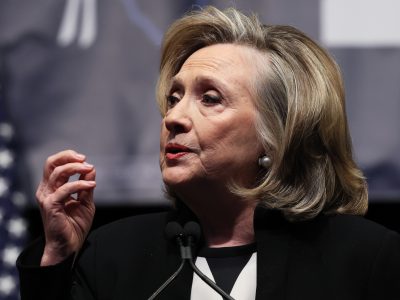 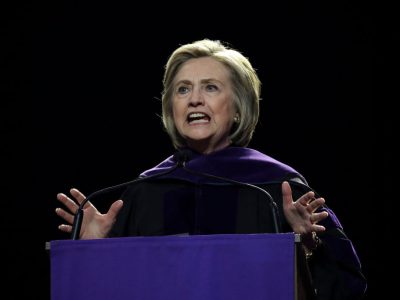 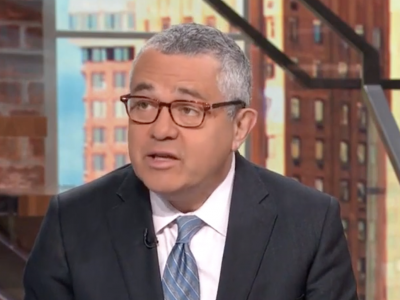 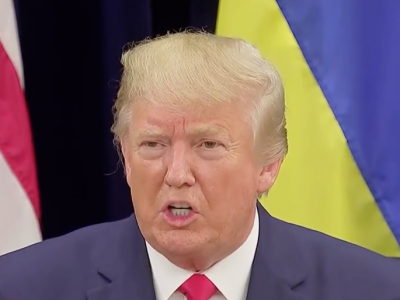 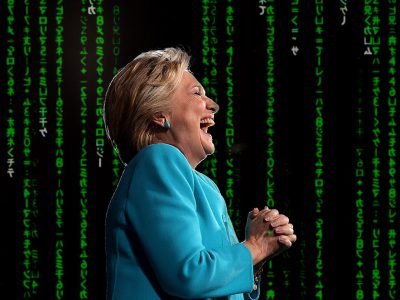 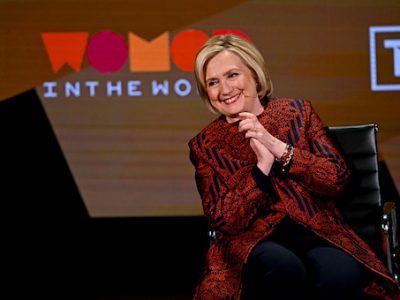