A former aide to Hillary Clinton expressed his disagreement with Sen. Chris Coons (D., Del.) on Thursday by saying it would have been better if "the witch had won," a reference to the senator's 2010 special election opponent.

Coons drew Brian Fallon's ire after he expressed his desire on the "Hugh Hewitt Show" to bring back the filibuster for federal judicial nominees.

Fallon served as press secretary for Clinton's 2016 presidential campaign and prior to that, was as an aide to Sen. Chuck Schumer (D., N.Y.) and former Attorney General Eric Holder.

We would be better off if the witch had won.https://t.co/gnwnzWkPJW

Fallon's tweet was a reference to the contentious 2010 special election in Delaware, which was called to fill the Senate seat vacated by Vice President Joe Biden. His Republican opponent at the time, Christine O'Donnell,  became well-known for her insistence that she was "not a witch" after previously making comments about witchcraft, something she says she "dabbled" in.

Coons beat O'Donnell in the race 57 percent to 40 percent.

The communications director for Coons, Sean Coit, responded to Fallon's comment by asking, "Is this a parody account?"

Coons expressed his regret in the radio interview with Hewitt over losing the filibuster for judicial nominees – an option first imposed by Senate Democrats in 2013 and that was expanded to Supreme Court nominations in 2017 by Senate Republicans.

"I worked with a group of colleagues, Republican and Democrat, to try and save the filibuster for the Supreme Court. And I'm regretful that we were unsuccessful," Coons said.

The filibuster required a nominee receive 60 percent of the vote–versus a simple majority–for confirmation.

Coons went on to express hope for the filibuster's future.

"I frankly hope that as we move to the next Congress, we'll have a real conversation about restoring it," he said.

"I think it's clear that Judge Kavanaugh will not get 60 votes, and it is likely he will get 50 or more," he said.

Coons is not the only senator to express concerns over the so-called "nuclear option."

Sen. Amy Klobuchar (D., Minn.) said she regretted the invocation of the "nuclear option" in 2013 under former Sen. Harry Reid (D., Nev.) but thought it was necessary at the time to get President Barack Obama's nominees through.

"I don't think we should've made that change, when we look back at it," She told MSNBC's Chuck Todd.

When asked if she would like to bring the filibuster back, Klobuchar said she'd "prefer to" but didn't think it was likely to happen.

Kavanaugh, Trump's second nominee to the high court, is 53 years old and expected to be able to serve on the Supreme Court for several decades. Trump's first nominee, Justice Neil Gorsuch, was confirmed in 2017 by a 54 to 45 vote.

During her campaign in 2010, O'Donnell expressed support for joining Republicans to filibuster the Democratic agenda.

"I could be that 41st vote making sure that they don't get 60 votes and that we can continue the filibuster to ensure that this back-room wheeling and dealing doesn't succeed," she said. 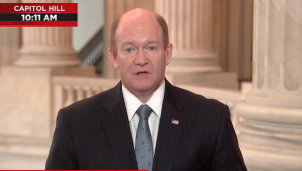 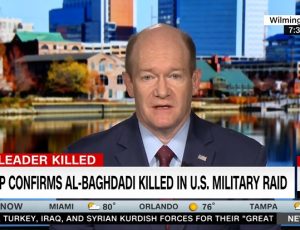 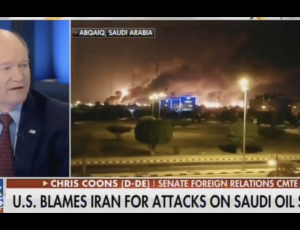 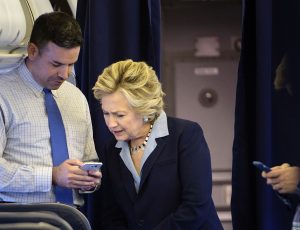 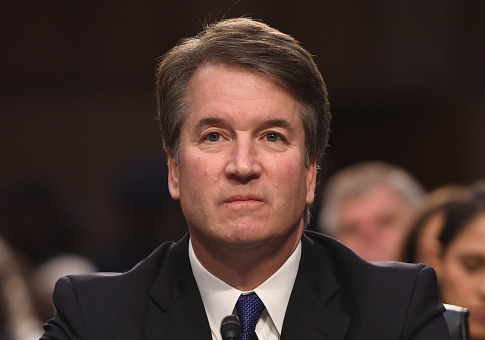