Five Outlandish Statements by Major Donors that Democrats Must Denounce

Democrats are demanding that a Republican Senate candidate be held accountable for the views of a man who has donated to a group that supports the Republican’s campaign.

David Koch, one of the much-maligned "Koch brothers" that form perhaps the only unifying theme of Democratic campaigns this election year, once ran on a 1980 Libertarian presidential ticket with someone who dubbed Social Security a "pyramid scheme."

With that implicit logic in mind—politicians must answer for their donors’ most radical views—here are five opinions that Democrats must immediately disavow or be perceived as supporting.

1. Canned cheese is worse than crack 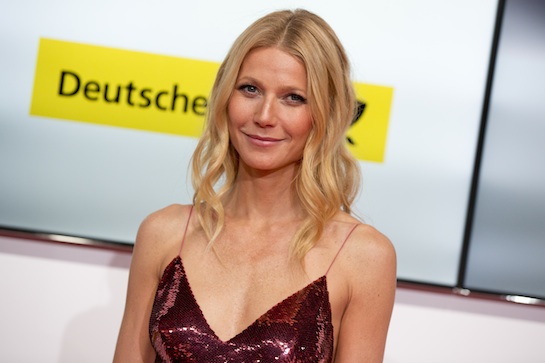 Actress Gwenyth Paltrow told BBC host Jonathan Ross in 2011 that she would "rather smoke crack than eat cheese from a can." 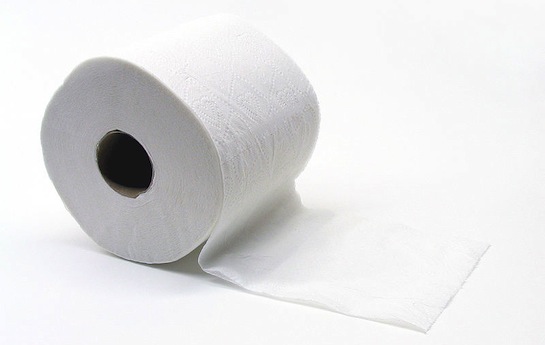 "I propose a limitation be put on how many squares of toilet paper can be used in any one sitting," wrote country singer Sheryl Crow in a 2007 Huffington Post column.

"Now, I don't want to rob any law-abiding American of his or her God-given rights, but I think we are an industrious enough people that we can make it work with only one square per restroom visit, except, of course, on those pesky occasions where 2 to 3 could be required."

Crow headlined a 2009 fundraiser for Senate Majority Leader Harry Reid (D., Nev.) and has been a vocal Obama supporter.

3. Religion is a mental illness 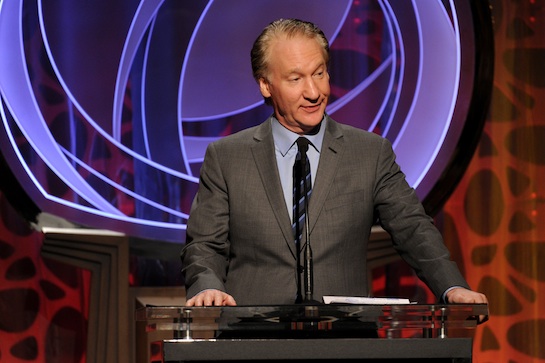 While not an Obama donor himself, HBO troll Bill Maher gave $1 million to pro-Obama Super PAC Priorities USA Action in 2012.

Maher is well known for his tirades against religion, which, he says, "stops people from thinking."

"I think it justifies crazies," Maher told MSNBC’s Joe Scarborough in 2005. "I think flying planes into a building was a faith-based initiative. I think religion is a neurological disorder."

When asked about some of Maher’s more controversial remarks, White House press secretary Jay Carney said he "cannot be the arbitrator of every statement that anybody makes in the policy and political arenas."

Obama himself declined to disavow the comedian after he made disparaging remarks about former Alaska governor Sarah Palin. 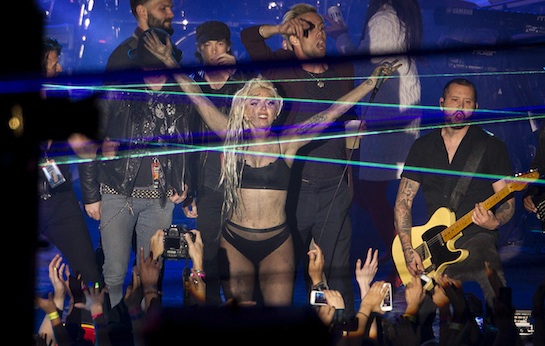 Pop star Lady Gaga unveiled in 2012 her new fragrance, which she boasted smelled like an expensive hooker and had the feel of blood and semen.

"It was taken out of my own blood sample, so it’s a sense of having me on your skin. I wanted to extract sort of the feeling and sense of blood and semen from molecular structures, so that’s where [the rumors] came from," she said at the time

"That is in the perfume, but it doesn’t smell like that. Actually, the perfume smells like an expensive hooker," Gaga said, adding that it "is something that I, Lady Gaga, would use to seduce someone."

The release of the fragrance came a year after Gaga helped raise money for Obama’s reelection.

Baldwin himself said so, and he’s donated tens of thousands of dollars to Democratic candidates.