Washington Free Beacon editor in chief Matthew Continetti on Thursday said President Donald Trump is using the government shutdown to mobilize his base.

During a Thursday appearance on MSNBC's "Meet the Press Daily," Continetti discussed the White House's strategy during the shutdown, and more broadly, in 2019. Trump is using the shutdown in a battle of "base-mobilization politics" with the Democrats, Continetti argued.

"The president is playing base-mobilization politics. In a way, I think he sees this as a political advantage for him," he said.

"I do think that people are leaping to the conclusion that this emergency declaration is imminent because, I think that the president believes that the longer that this shutdown lasts, the more his leverage increases over the Democrats," he added. "And I think there's something to that argument." 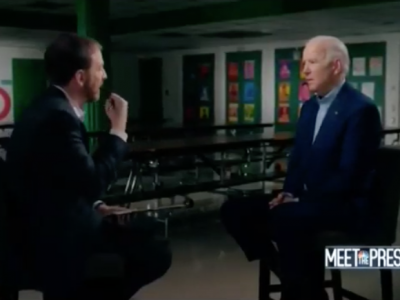 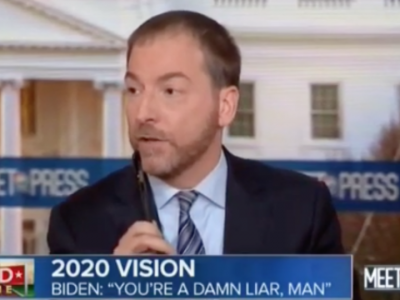 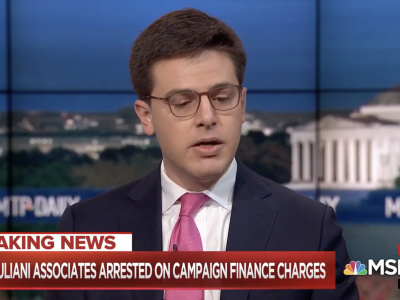 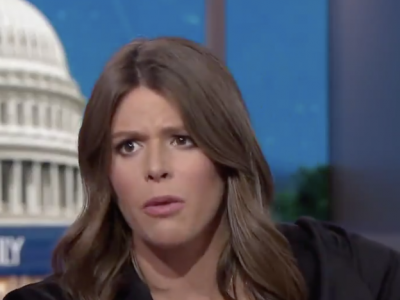 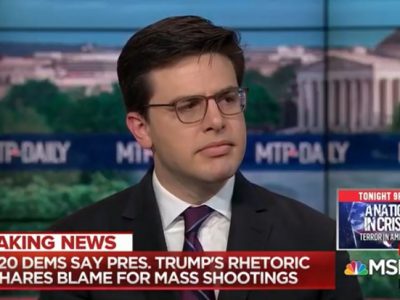 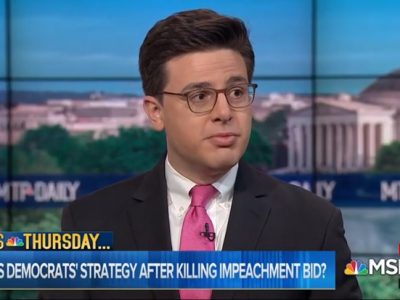 Continetti: Steyer Will Try to Push Other Candidates Toward Impeachment 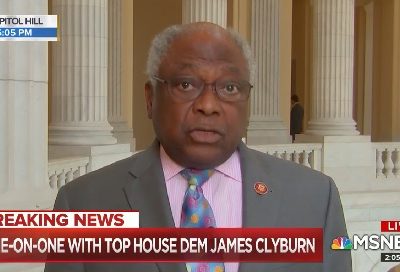 Clyburn: The ‘Majority’ of Democrats Would Vote ‘No’ on Impeachment Today 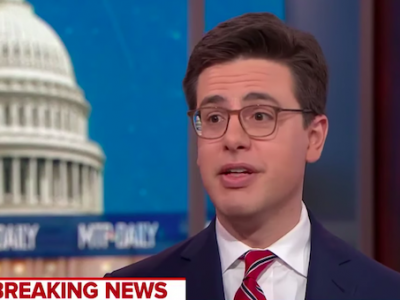 Continetti: ‘Democrats Have Made Up Their Mind’ on Impeachment