CFPB Hit With Another Lawsuit

The Consumer Financial Protection Bureau, a creation of the Dodd-Frank financial reform act, was hit with another lawsuit on Monday, the Hill reported.

The Consumer Financial Protection Bureau (CFPB) has too much power and is unconstitutional, according to a lawsuit filed Monday.

A company that supports bankruptcy lawyers argues there are no constraints on the power of the financial watchdog created under the Wall Street reform law, making it unconstitutional.

The CFPB asked Morgan Drexen, which provides technical support to bankruptcy lawyers, for information that the company says should be protected by the attorney-client privilege. The CFPB insisted that the request is appropriate.

The constitutionality of the CFPB and other parts of the Dodd-Frank law are currently being litigated in another lawsuit brought by 11 states, a community bank in Texas, and several policy advocacy groups.

Much of the public debate about the CFPB centered on President Barack Obama’s recess appointment of Richard Cordray to head the bureau. Republicans contended that the president’s move was unconstitutional and that Cordray’s appointment was therefore illegitimate.

The Senate approved Cordray last week as part of the deal to avoid the so-called "nuclear option."

Obama signed the Dodd-Frank bill into law just over three years ago. Since then, criticisms of the law’s legality and effectiveness have continued steadily, with a congressman on Monday declaring the law "fundamentally unconstitutional" at an event commemorating the bill’s enactment into law. 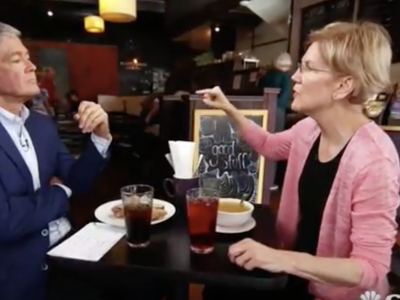 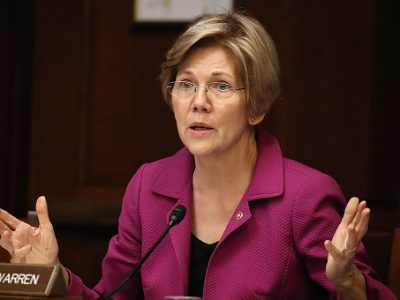 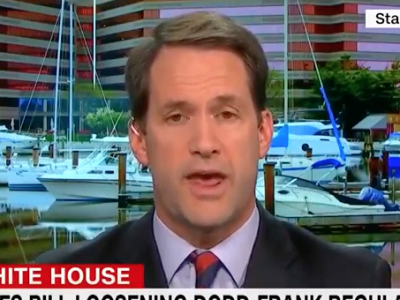 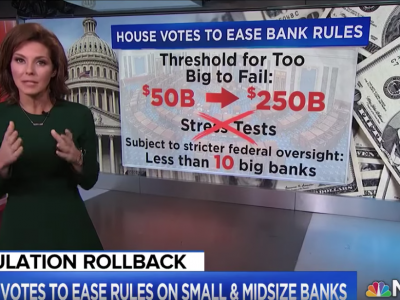 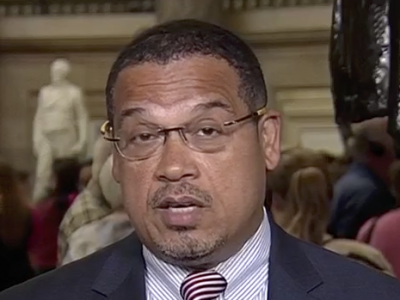 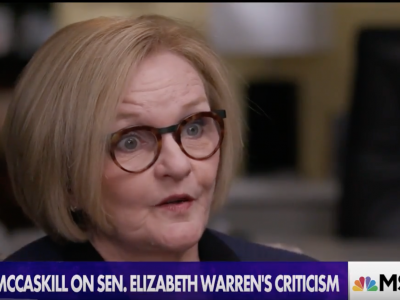 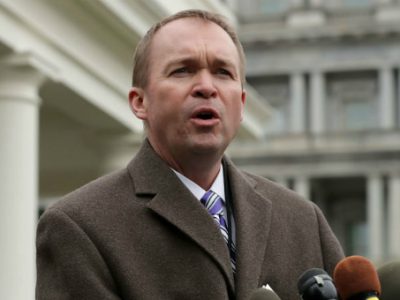