Veteran journalist Bob Woodward criticized reporters on the right and left alike who were becoming too emotionally invested in their coverage of Donald Trump, calling them "unhinged."

"You’ve described the Trump presidency as being a "test" for the news media. Do you think the media is failing the test?" asked Newsweek.

The former Washington Post reporter—now an associate editor—responded journalists could always do better, including himself, but that he thought the media had not "failed" to date.

"But we have a lot of work to do," he continued. "A number of reporters have at times become emotionally unhinged about it all, one way or the other."

"Look at MSNBC or Fox News, and you will see those continually either denigrating Trump or praising him. I think the answer is in the middle, and in this class I talk about how it’s important to get your personal politics out," Woodward went on.

"It's destructive to become too politicized. The emotion should be directed at doing more work, not some feeling or personal conclusion."

Woodward has leveled similar criticisms in the past, including during a January CNN hit alongside his former Watergate reporter Carl Bernstein.

"In lots of reporting, particularly on television, commentary, there's kind of self-righteousness and smugness, and people kind of ridiculing the president," Woodward said. "When we reported on Nixon, it was obviously a very different era, but we did not adopt a tone of ridicule. The tone was, ‘what are the facts?'" 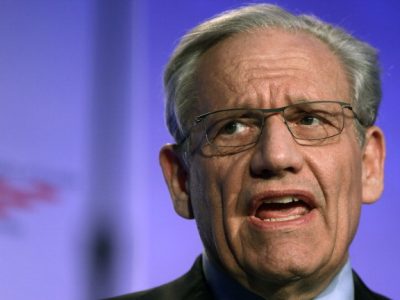 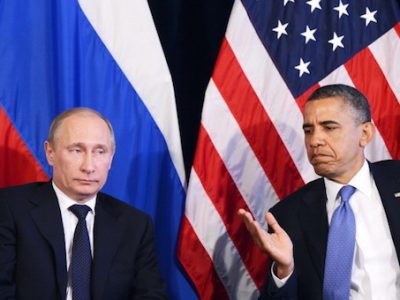 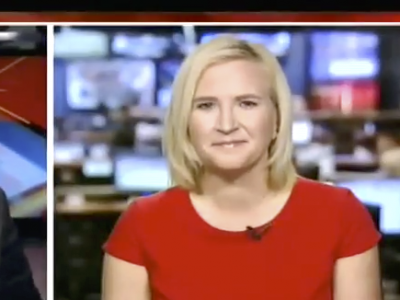 Harrington: Anonymous NY Times Op-Ed Author Could Be One of Woodward’s Sources 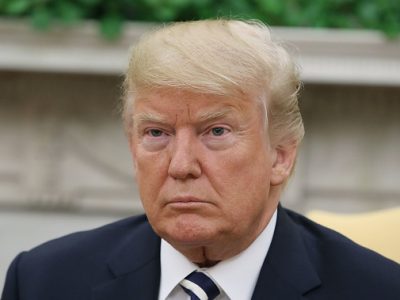 Trump: ‘I’m Tough as Hell on People’ Because Otherwise Nothing Would Get Done 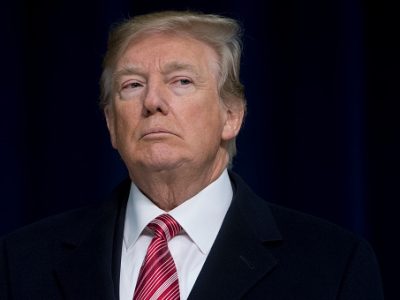 Trump on Woodward’s Book: ‘Shame’ Someone Can Write a Book and ‘Totally Make up Stories’ 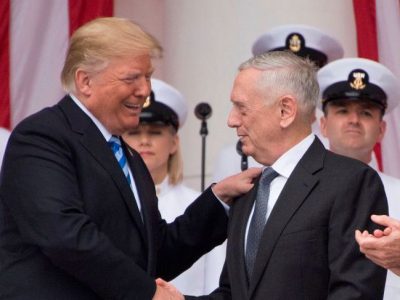 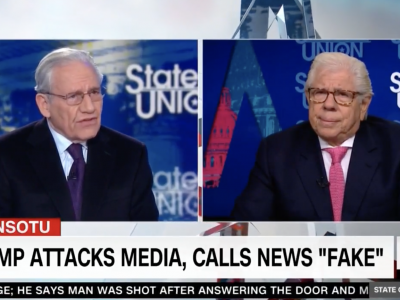 Woodward Warns Against ‘Self-Righteousness and Smugness’ of Reporting on Trump