Washington D.C. City Councilman Marion Barry used an ethnic slur Thursday, following a meeting in which the former D.C. mayor apologized to local Asian-American business leaders for the derogatory remarks he made about Asian business owners in April.

While describing the immigration history of the United States, Barry used the term "Polacks" to describe Polish immigrants. According to WJLA:

After the meeting, Barry said he was "done talking about it" and that all businesses, regardless of who owns them, need to be clean. Meanwhile, the business people who met with the councilman said that they're happy they worked things out.

In the course of his comments, though, he used what many consider was a derogatory term against Polish people when talking about America's history of immigration.

In April, Barry attacked Asian business owners in the District:

"We got to do something about these Asians coming in and opening up businesses and dirty shops," Barry said. "They ought to go. I’m going to say that right now. But we need African-American businesspeople to be able to take their places, too."

Later in the month, Barry also made derogatory remarks about Filipino nurses. 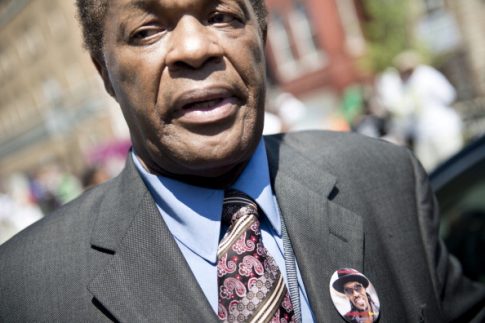 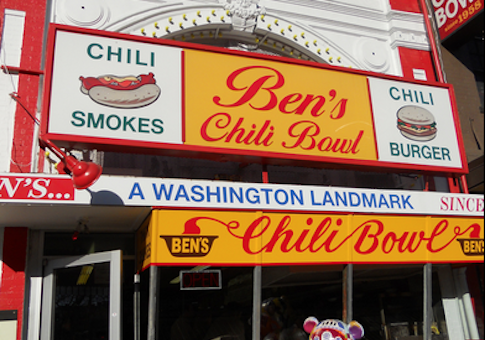 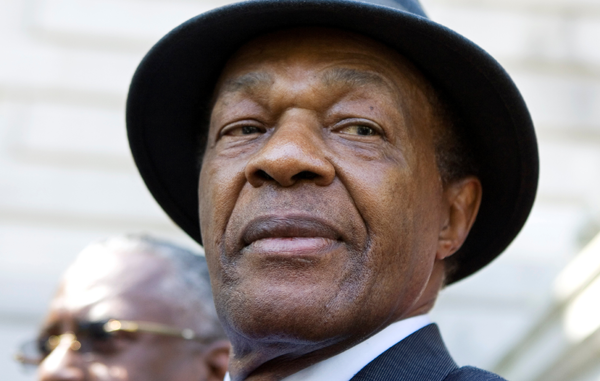