A pair of Democratic congressmen punted on questions about their embattled colleague Rep. John Conyers (D., Mich.) on Wednesday, with one suggesting there is a different standard for determining whether elected officials should leave office compared to people in the private sector.

Conyers has been referred to the House Ethics Committee after BuzzFeed brought to light allegations of sexual harassment from multiple women. The Michigan Democrat has since stepped down as ranking member of the House Judiciary Committee.

"Other men in other industries have faced similar accusations and gotten out of the way–resigned, stepped down–far faster than he has, right?" asked one reporter in video captured by NBC's Alex Moe.

"I don't know, I think you'd have to give me some examples," responded Richmond.

"Harvey Weinstein, Charlie Rose, Matt Lauer," chimed in several reporters, naming notable media figures who are been accused of sexual misconduct and subsequently been fired or forced to resign from positions.

"Who elected them?" Clyburn asked as they got in an elevator.

"So it's different because he's elected?" asked a female reporter, but the elevator doors closed before either man could answer. 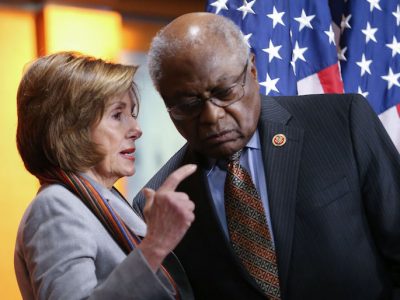 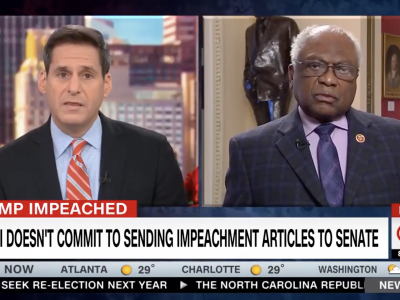 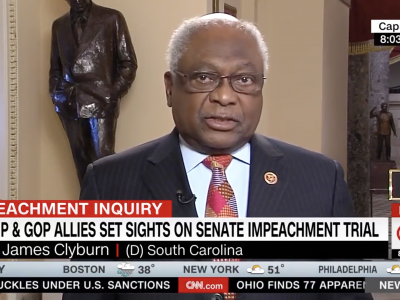 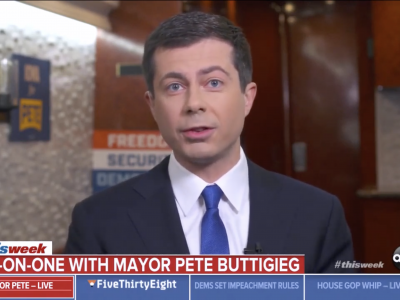 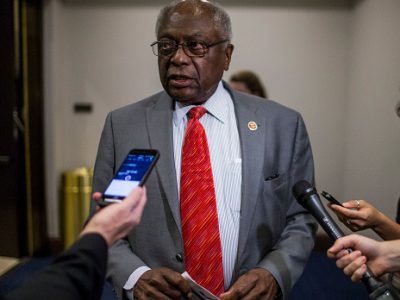