The Rise of Erdogan’s ‘Hostage Diplomacy’

Recep Tayyip Erdogan, Turkey's president, has begun an age of "hostage diplomacy" in the year following last July's failed coup attempt, as he attempts to use foreign nationals as "bargaining chips" in international affairs, according to a panel hosted by the Foundation for Defense of Democracies.

The Tuesday conversation comes just a couple weeks after Turkish authorities arrested a second Turkish employee of a U.S. consular mission, prompting the United States to suspend visa services for Turkey, which did likewise in retaliation. Panel member Aykan Erdemir, a former member of the Turkish parliament and a senior fellow at FDD, described this as just the latest detention in a series of what has become a kind of diplomatic strategy for the president of Turkey.

Erdogan rounded up political and religious dissidents in the immediate aftermath of last year's coup attempt as what Erdemir called "scapegoats," especially Kurds, Jews, and Christians. Among Christians, according to Erdemir, Turkish authorities have focused particularly on Protestants, who are seen as a fifth column for American imperialism. As more foreign nationals have been arrested on various charges, Erdemir said it has become clear that Erdogan hopes to use them as "bargaining chips" with the U.S. and Europe.

Andrew Brunson, a pastor and missionary from North Carolina, has been held prisoner in Izmir since last October on allegations of involvement in the coup attempt and affiliation with exiled Muslim cleric and one-time Erdogan ally Fethullah Gulen and the CIA. Brunson and his family had served as missionaries in Turkey for 23 years. Erdemir said Brunson is undergoing a one-sided legal process. He and his legal support have no access to the case materials, no attorney-client privilege, and secret witnesses testifying against him who cannot be cross examined. If convicted, Brunson faces life in prison. Erdemir said the only way to get an idea of what Brunson stands accused of is to track the ever-changing conspiratorial allegations appearing in pro-Erdogan news publications.

Erdemir and fellow panelist Lisel Hintz, assistant professor of international relations and European studies at Johns Hopkins University, believe that what began as Erdogan's opportunistic and retributive arrests has become part of a strategy of escalating tensions abroad to cement support for his Justice and Development party (AKP) at home. Turkey has detained European citizens, notably Germans and Dutch, on charges similar to those Brunson faces and Erdogan has sought to pressure Germany to extradite Turkish exiles he alleges were involved in the coup attempt in exchange for the release of German citizens. Erdogan has suggested a similar deal with the United States, trading Brunson for Gulen himself.

Hintz said these kinds of demands allow Erdogan to foster anti-Western sentiment at home even if he doesn't get what he wants.

"Even if he doesn't bring Gulen back, he wins," she said.

Hintz worries that the U.S. suspension of Turkish visas was a mistake that punishes Turkish citizens rather than Erdogan and his partisans, "puts us in a stalemate," and gives Erdogan the anti-Western ammunition he wants at home.

A third panelist, Ambassador Eric Edelman, who retired from the Foreign Service in 2009 and is a senior adviser at FDD, said he thinks Erdogan knows he is not likely to secure Gulen's extradition, and that he is actually focused on the case against Reza Zarrab, a Turkish-Iranian gold trader who was arrested by U.S. authorities for allegedly violating Iran sanctions. Edelman said the Trump administration's negotiation of release for Aya Hijazi, an Egyptian-American aid worker held by Egypt for almost three years, may have prompted Erdogan to consider President Donald Trump open to a negotiated exchange, and that Erdogan may seek Zarrab for Brunson.

The FDD panel said Erdogan's "hostage diplomacy" seems aimed at fomenting nationalist fervor ahead of Turkey's 2019 elections and avoiding financial fallout as he seeks to consolidate his and the AKP's power in what seems likely to be a series of tight votes. 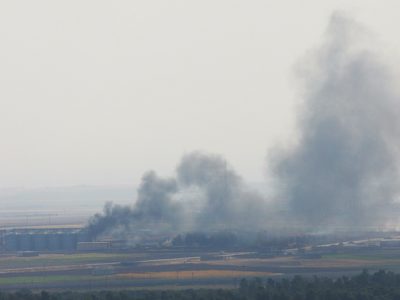 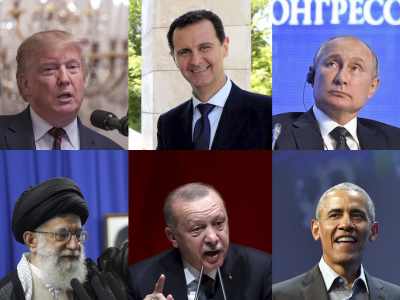 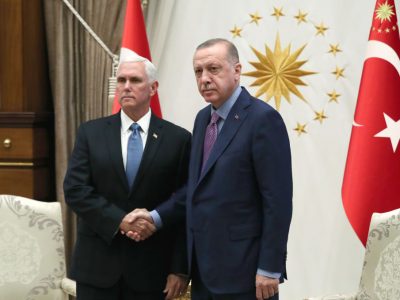 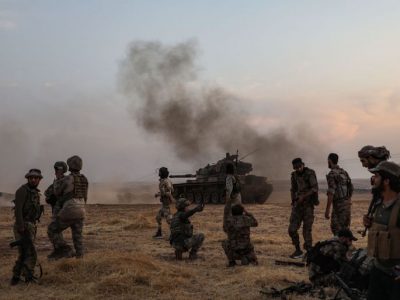 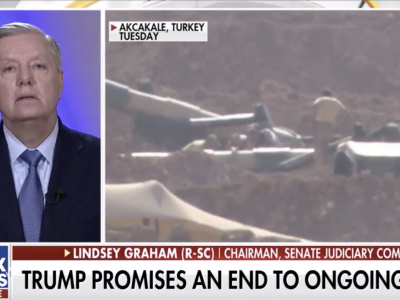