Most Americans—and particularly Republicans and people of color—see upholding law and order as a "major problem," according to a new Monmouth University poll.

"It appears we are looking at a divergence between politics and experience. Among white Americans, partisanship creates a clear dividing line on whether law and order is a problem," said Patrick Murray, director of the Monmouth University Polling Institute. "But for people of color, partisan identity does not seem to be driving their opinion on this issue."

The poll's findings reveal that a growing number of Americans are concerned about law and order following months of violent anti-police riots in major American cities. In response, President Trump has made the message of law and order a central feature of his campaign as cities like Portland and Kenosha, Wis., are wracked by violence.

"There is violence and danger in the streets of many Democrat-run cities throughout America," Trump said last month during his acceptance speech at the Republican National Convention. "This problem could easily be fixed if they wanted to. We must always have law and order."

Trump's support for law enforcement has spurred police unions nationwide to endorse Republican candidates over their Democratic opponents. Meanwhile, many Democrats have criticized police efforts to control violence in American cities and have pushed to defund police departments across the country. 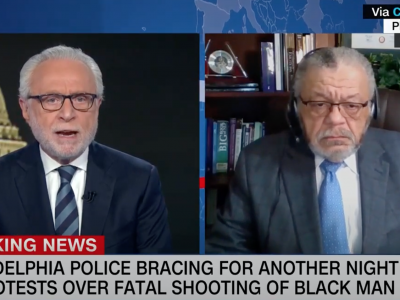 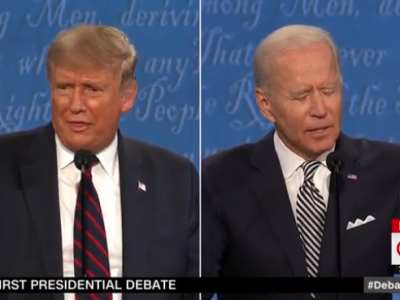 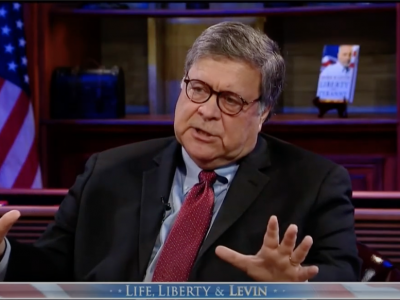 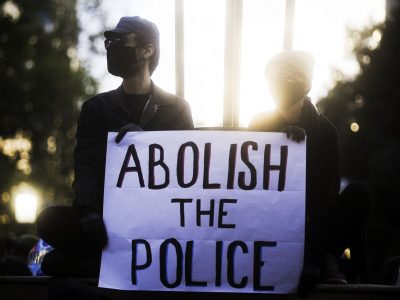 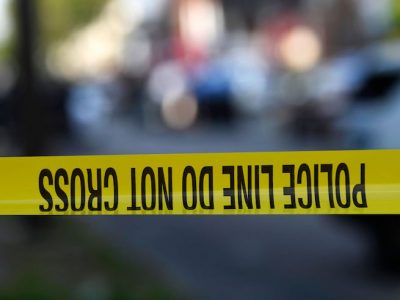