Maj. Gen. Michael Nagata will command special operations forces across Central Command, which stretches from the Middle East to Pakistan, according to Foreign Policy. The position will require Nagata to command all special operators in a region the Pentagon sees as a "hotbed of future counterterrorism efforts."

Below are five important things to note about Gen. Nagata:

1. He is currently working at the Pentagon as deputy director for special operations on the Joint Staff. 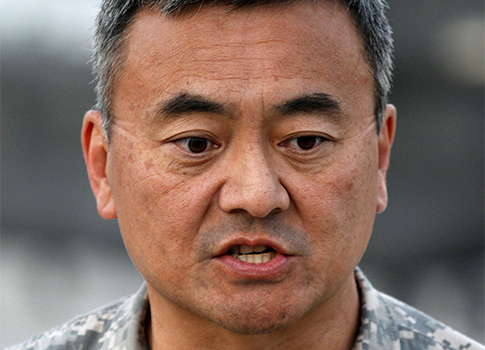 He earned his second star at that position last September. Gen. David Petraeus attended the ceremony.

2. Nagata made a name for himself as deputy of the U.S. military contingent in Islamabad, Pakistan. 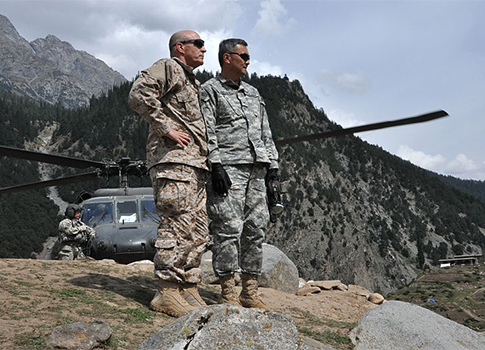 He impressed his superiors as well as military reporters with his analysis of the situation in the region.

3. He served in the office of the undersecretary of defense for intelligence after graduating from the National War College. 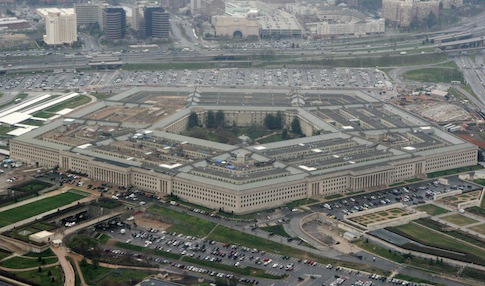 4. Nagata has deployed in various locations such as Somalia, the Balkans, Iraq, and elsewhere. 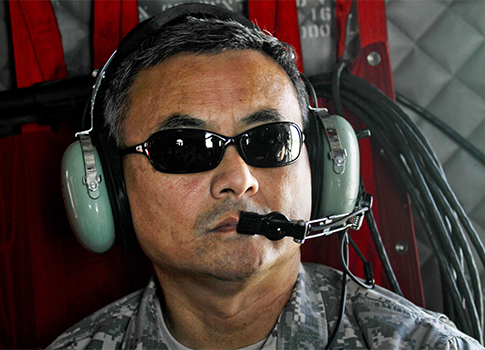 His career has had him participating in contingency and combat operations.

5. He served within the intelligence community as deputy director for counterterrorism from 2008-2009. 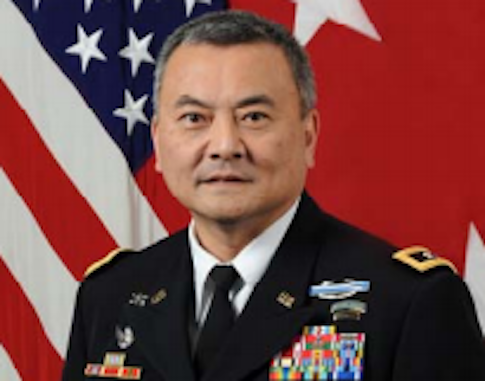