LAS VEGAS, Nevada (Reuters) – A gunman killed at least 50 people and wounded more than 200 at a country music festival on the Las Vegas Strip on Sunday, raining down rapid fire from the 32nd floor of a hotel for several minutes before he was shot dead by police.

The death toll, which police emphasized was preliminary and tentative, would make the attack the deadliest mass shooting in U.S. history, eclipsing last year’s massacre of 49 people at an Orlando night club.

Thousands of panicked people fled the scene, in some cases trampling one another as law enforcement officers scrambled to locate and kill the gunman. Shocked concert goers, some with blood on their clothes, wandered the streets after the attack.

The suspect was a local Las Vegas man who acted alone and was not believed to be connected to any militant group, Clark County Sheriff Joseph Lombardo told reporters.

"We have no idea what his belief system was," Lombardo said. "Right now, we believe he was the sole aggressor and the scene is static."

Authorities were seeking a woman they named as Marilou Danley, the suspected gunman’s roommate. Lombardo described her as Asian, 4 foot 11 inches (1.5 m) tall, 111 pounds (50 kg). He gave no details of whether she was suspected of involvement in the attack but described her as an "associate".

Lombardo said rumors of other shootings or explosives such as car bombs in the area were false. Video taken of the attack showed panicked crowds fleeing as sustained rapid gunfire ripped through the area.

Las Vegas’s casinos, nightclubs and shopping draw some 3.5 million visitors from around the world each year and the area was packed with visitors when the shooting broke out shortly after 10 p.m. (0400 GMT).

Mike McGarry, a 53-year-old financial adviser from Philadelphia, said he was at the concert when he heard hundreds of shots ring out.

"It was crazy – I laid on top of the kids. They’re 20. I‘m 53. I lived a good life," McGarry said. The back of his shirt bore footmarks, after people ran over him in the panicked crowd.

UPDATE: 7:04 A.M.: This article was updated with the latest information on the number of those killed and injured in the shooting. 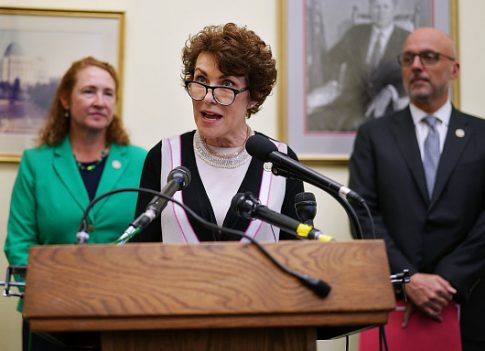 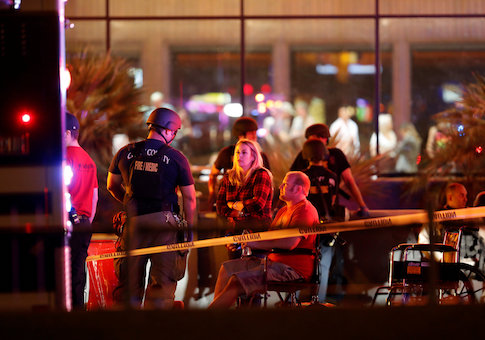 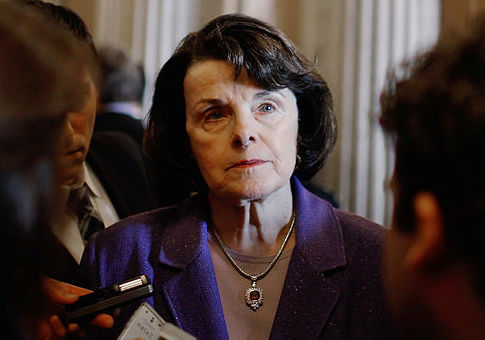 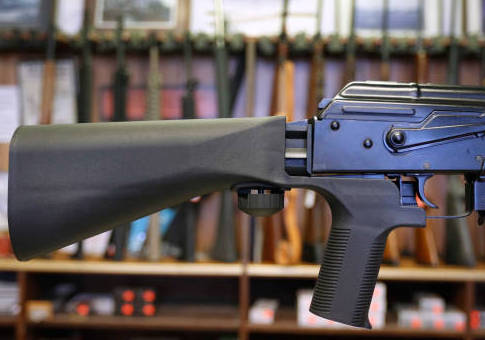 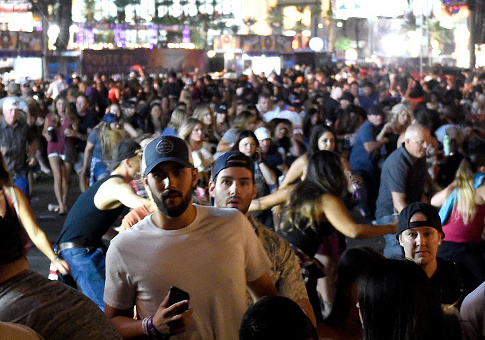 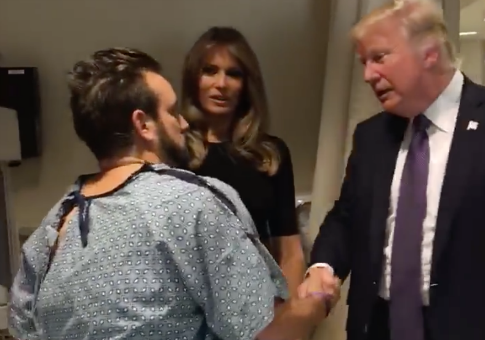 Las Vegas Shooting Survivor Stands to Meet the Trumps: ‘I Will Never Lie Down’ to Shake the President’s Hand