Rep. Peter King (R., N.Y.) expressed concern Thursday that inappropriate pressure was placed by the Obama administration on CIA and Department of Defense officials to cooperate with the making of "Zero Dark Thirty," the new film detailing the 10-year manhunt for Osama bin Laden, and that possibly classified information was released.

In an interview on CNN, host Soledad O'Brien read a transcript supplied by "Judicial Watch" of a conversation between screenwriter Mark Boal and Undersecretary of Defense Michael Vickers, wherein Vickers gave Boal the name of a SEAL Team 6 Operator and Commander who was involved in planning the raid that killed bin Laden May 2, 2011.

The Pentagon has announced Vickers is under investigation for his help with the film.

"I asked for this investigation a year-and-a-half ago because there were many examples, I felt, of too much collusion, too much pressure being brought by the administration on people in the CIA and the Defense Department," King said. "People who are operators came to me, and they said the pressure was wrong … In addition to that, the movie producers got access to special operators. They were brought to CIA locations they shouldn't have been at. They also, as Mark Boal himself said, were given sensitive information that was not being made available to the public.

"The question is, did this violate procedures? And the CIA is already, based on the investigation they did, they have told me they have changed procedures based on the inappropriate action that was taken by a number of people in the CIA at the pressure of the administration."

After viewing taped remarks from an ABC interview of Boal stating he had not asked for classified information and implying Republicans were only critical of his methods because 2012 was an election year, King bristled.

"I resent that. First, who cares what Mark Boal says?" King asked. "He doesn't decide what's sensitive and what's classified, so I don't care what he has to say. Secondly, for him to be criticizing me somehow, saying this is a Republican attack, no one gave President Obama more credit than I did for the taking out of bin Laden. I'm talking about pressuring special operators, people who put their lives on the line, pressuring them to cooperate with Hollywood producers."

Published under: Not On Homepage, Peter King, Soledad O'Brien, Video 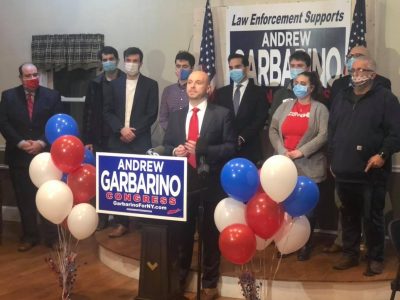