CAIRO (Reuters) – An Egyptian court on Monday banned the Muslim Brotherhood from carrying out any activities in the country and ordered the seizure of the group's funds, widening a campaign to debilitate the Islamist movement of deposed President Mohamed Morsi.

The court ordered the government to seize the Brotherhood's funds and administer its frozen assets.

The army-backed government is waging the toughest crackdown in decades on the Islamist group, which says it has a million members. Security forces killed hundreds of its supporters and rounded up thousands more since Morsi was deposed by the army on July 3 after mass protests against his rule.

The Brotherhood won parliamentary and presidential elections after veteran autocrat Hosni Mubarak was overthrown in 2011.

Army chief Abdel Fattah al-Sisi's toppling of Morsi triggered a political crisis in the Arab world's most populous state, with the Brotherhood insisting that a military coup robbed them of power.

The court decision is likely to drive more Brotherhood members underground and it may encourage young Islamists to take up arms against the state. 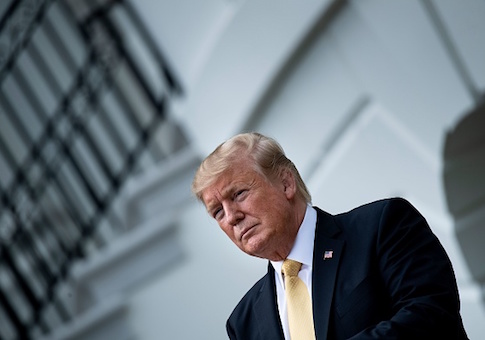 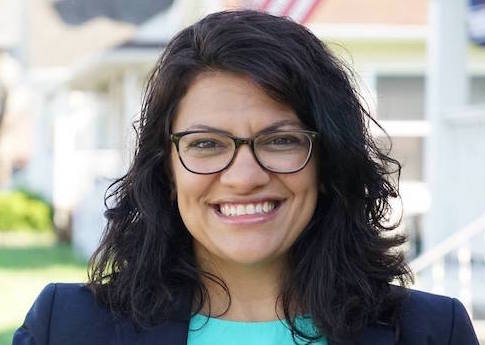