Boston Marathon bombing suspect Dzhokhar A. Tsarnaev has been taken into custody, according to news reports.

The arrest of the 19-year-old ends a long standoff that put the city of Boston on lockdown and ended around 8:42 p.m. ET, after law enforcement officials surrounded him hiding in a boat in Watertown, Ma. His older brother, 26-year-old Tamerlan Tsarnaev, was also a suspect in the bombing and was killed in a firefight with police overnight. (updated 8:55 p.m.)

Two ethnic Chechens linked to the terrorist bombing of the Boston Marathon were identified by federal investigators on Friday as Islamist extremists as a massive manhunt closed in on the lone surviving bomber in Massachusetts.

Investigators sought to capture Dzhokar Tsarnaev alive, after his older brother, Tamerlan Tsarnaev, was killed late Thursday during a shootout with police as Dzhokar escaped. 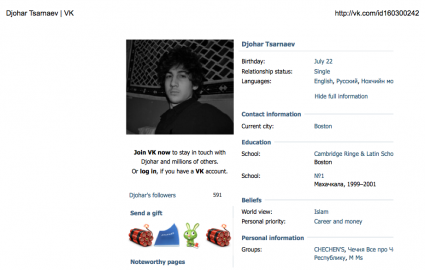 A government official said Chechnya is 90 percent Muslim although it appears the Tsarnaev brothers were not devout, based on their social media profiles. Tamerlan had told associates that he had given up drinking and he reportedly traveled to Russia last year for six months.

Al Qaeda terrorists were known to be searching for radicalized Islamists with Caucasian facial features to conduct terrorist operations in Europe and the United States as a way to better defeat security measures designed to look for Middle Eastern nations.

Government authorities in Kyrgyzstan said the brothers were of Chechen ethnicity who were born in the central Asian state and later emigrated to Daegestan, Russia, and then the United States.

Details on how the two men were radicalized and plotted to bomb the marathon are being investigated. The bombing killed three people and injured more than 180, many of them critically.

Hundreds of police and tactical units combed Boston and outlying areas trying to locate Dzhokar as of Friday evening as authorities shut down the city of Boston during the hunt and urged residents to stay indoors.

Tamerlan, 26, was severely wounded in a shootout around 1:00 a.m. after he and Dzhokar held up a convenience store and killed a security guard. Tamerlan also appeared to detonate an explosive vest he was wearing and died in custody, police said.

During a chase in a stolen car, the two men threw explosive devices at pursuing police.

By 6:00 a.m. Friday, residents in Watertown, Newton, Waltham, Belmont, Cambridge, Arlington, and the Allston-Brighton neighborhoods of Boston were told to stay indoors and all bus and subway transit was halted. 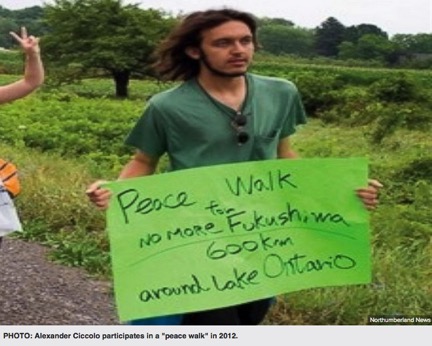 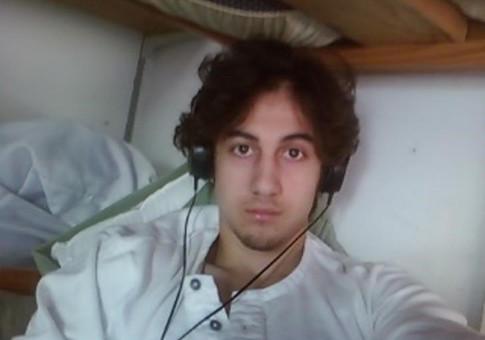 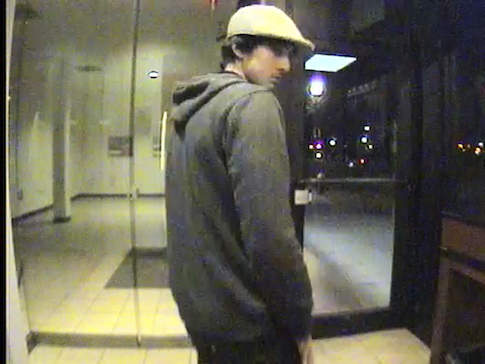 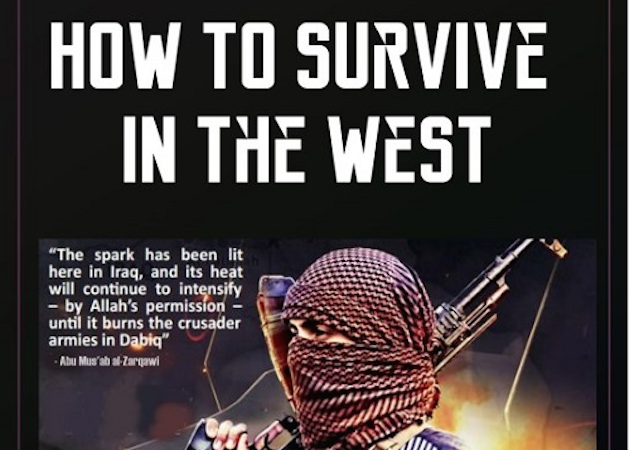 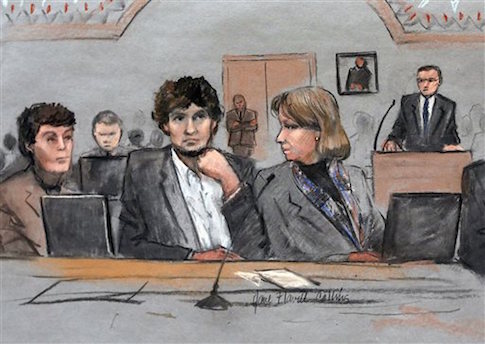