Obama bundler raked in $8.4 million in compensation as firm catapulted toward bankruptcy

Jon S. Corzine—who has bundled more than $500,000 for President Obama’s reelection campaign and served as the CEO of MF Global Holdings Ltd. until the brokerage filed for bankruptcy last October—received $8.4 million in cash and stock options as the firm spiraled towards insolvency.

Mr. Corzine, a former New Jersey governor and co-chairman of Goldman Sachs Group Inc., received a bonus $1.25 million in addition to his salary of about $1.8 million last year. He also was awarded $5.35 million in now-worthless stock options. Mr. Corzine resigned from MF Global last fall, just days after the brokerage's collapse over its losing bets on European sovereign debt.

The information was disclosed by Louis Freeh, the former director of the Federal Bureau of Investigation and the trustee for MF Global Holdings, in the schedules of assets and liabilities and statements of financial affairs for MF Global and a number of affiliates in Chapter 11.

It is illegal to commingle customer accounts and investing accounts. Corzine testified before Congress in December 2011 and claimed to be ignorant of any illegal money transfers. In March 2012, however, Edith O’Brien, MF Global’s former assistant treasurer, told Congress that Corzine had personally ordered the transfer of more than $200 million out of customer accounts three days before MF Global declared bankruptcy.

The investigation into MF Global’s collapse is ongoing. 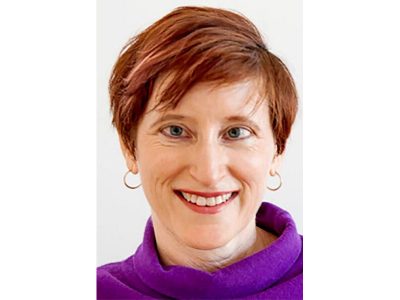