The U.S. Coast Guard may be disadvantaged by limited access to unmanned aerial systems, commonly known as drones, according to a Republican lawmaker and former Marine.

Rep. Duncan Hunter (R., Calif.), who chairs the subcommittee on the Coast Guard and maritime transportation, expressed concern Monday that the Coast Guard, which jointly deploys land-based Predator drones with U.S. Customs and Border Protection, has inconsistent and insufficient access to the unmanned systems.

Hunter, who supports giving the Coast Guard its own land-based drone program, laid out his concerns in a letter to Gil Kerlikowske, the current commissioner of U.S. Customs and Border Protection.

"The incorporation of land-based Unmanned Aerial Systems (UAS) in Customs and Border Protection (CBP) operations has enhanced the capability and effectiveness of interdiction efforts," Hunter wrote.

"Despite CBP’s success with these assets, in particular the MQ-9 [Reaper drone], I am concerned that the U.S. Coast Guard, which shares UAS under the control of CBP, is being denied valuable mission support through an ad hoc asset request process with inconsistent approvals."

While Hunter acknowledged that Customs and Border Protection had "limited unmanned resources" and had not intentionally blocked the Coast Guard’s access to unmanned systems, he said that challenges with the joint program nevertheless impede time-sensitive Coast Guard operations.

"The lack of support provided to the Coast Guard is not intentional, but rather indicative of CBP’s broad and critical mission to protect America’s borders—specifically, the border with Mexico," Hunter wrote. "Challenges associated with asset launch, operation, and recovery also present obstacles to collaboration with the Coast Guard, thus impeding time-sensitive operations and mission flexibility that is typical of all Coast Guard interdiction activity."

Hunter, along with other members of Congress and the maritime subcommittee, are giving the idea "close consideration," according to Joe Kasper, Hunter’s chief of staff.

"If no such data collection requirement exists or if CBP chooses not to catalog these requests, I would also like to know how CBP intends to begin tracking these requests in the interest of ensuring the Coast Guard maritime mission is not being disadvantaged," Hunter wrote.

The Republican lawmaker emphasized the "significant knowledge" that the Coast Guard had obtained from its joint operation with the agency with regard to skills, management, and maintenance of the systems.

"The MQ-9 and other systems continue to offer effective capability for narcotic and migrant interdiction in source and transit zones, and it is important for both CBP and the Coast Guard to fully benefit from the immense capability that UAS can provide," Hunter concluded.

Kasper said that the Coast Guard's requests for drone support are denied by Customs and Border Protection "far more often" than they are accepted. 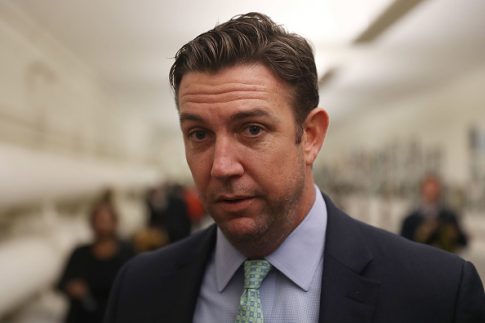 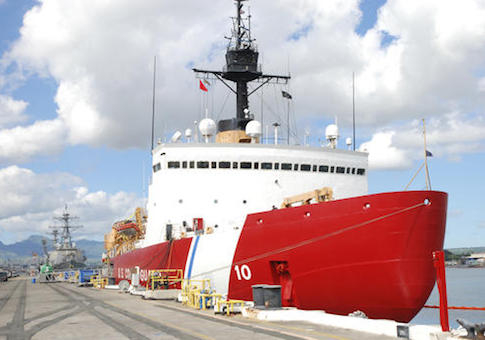 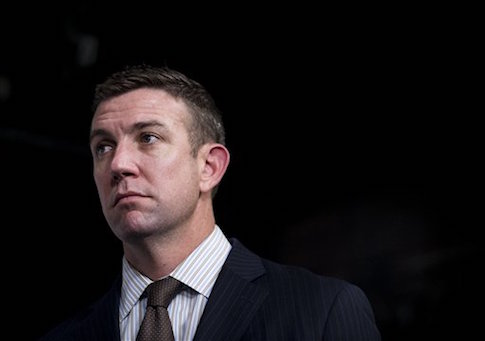 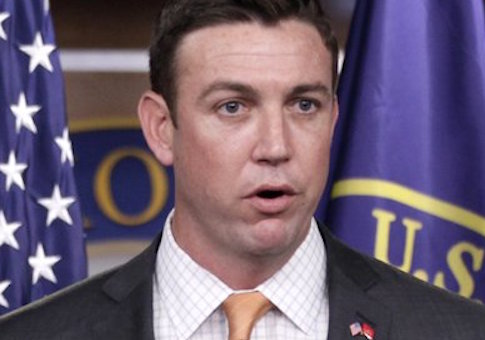 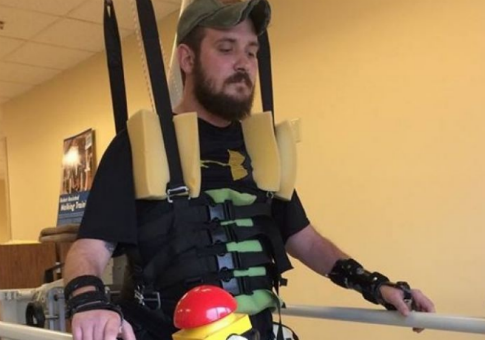 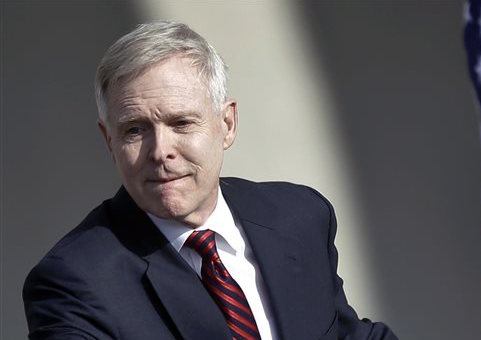