There’s no debate that 2013 was an unlucky year. The world lost a philanthropist, father, and, perhaps most importantly, the finest on-screen quarterback to ever roam the earth. His name was Paul William Walker IV, or as we like to call him at the Washington Free Beacon, Lance Harbor.

After his recent passing, the lamestream media focused heavily on Walker’s role as Brian O’Connor in the Fast and Furious franchise. However, the best work he ever did was as Lance Harbor, the star quarterback of the West Canaan Coyotes in the critically acclaimed film Varsity Blues.

Walker’s footwork, release, and moxie in the film easily rival greats such as Favre, Manning, and Staubach. His command of the offense puts shame to the likes of ‘professional’ quarterbacks like Jay Cutler or Robert Griffin III. Mel Kiper would agree that his natural throwing motion could place him at a top D-1 college program.

When you see Fast and Furious 7, reflect not only on Walker’s ability to drive cars at incredible speeds, but also his ability to throw a tight spiral and make a timely audible at the line. RIP.

Published under: Humor, Men of the Year 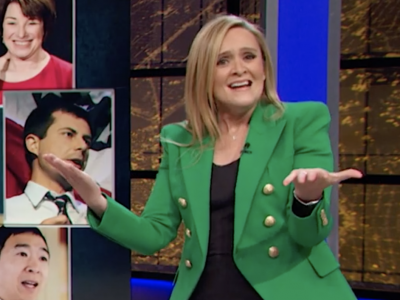 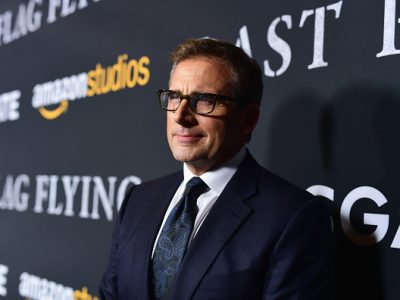 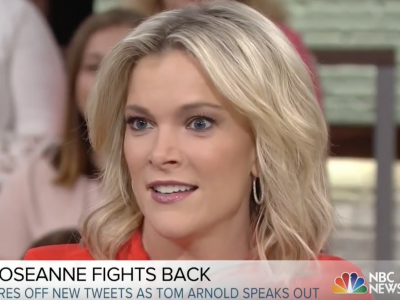 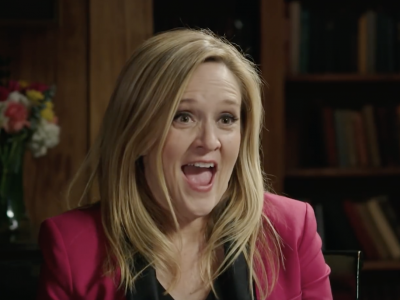 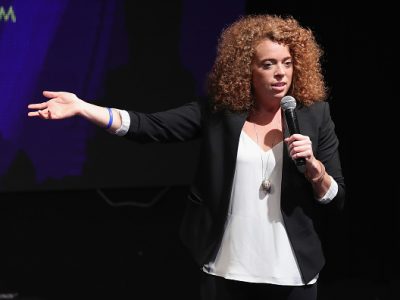 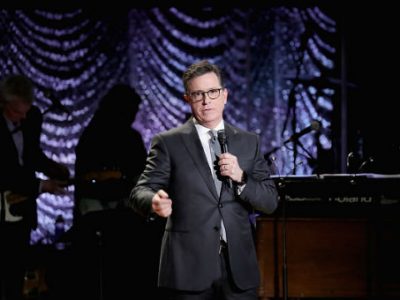 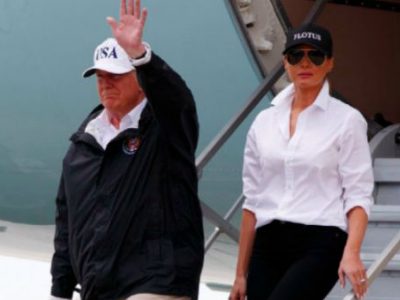