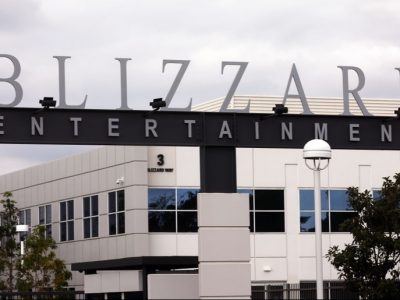 More than 1,000 New York Times employees said they will walk off the job if management fails to reach a contract agreement with the newsroom union after more than a year and a half of negotiations.

"Enough. If there is no contract by Dec. 8, we are walking out," read the subject line of the email containing the letter. It was sent to publisher A.G. Sulzberger and CEO Meredith Kopit Levien Friday, according to New York magazine.

"We have spent more than 120 hours across 40 bargaining sessions exchanging and amending dozens of proposals," the letter said.

The union members want negotiations on health care, pension plans, and an increase in pay. They threatened to stop working for 24 hours next Thursday if an agreement is not met.

"We want raises that reflect our contribution to the company's success, but the @nytimes has given us lunch boxes and excuses about economic uncertainty," the New York Times Guild said on Twitter Friday.

There have been walkouts at the Times before, but not of this magnitude, reported New York magazine:

A walkout is technically a strike, though one with an end date. There was a one-hour walkout over a lapsed contract in 2011, and another quick afternoon walkout in 2017 over copy editors being eliminated.

But those were mostly shows of solidarity. What the employees are preparing to do next week would be something not seen at the paper of record since 1978.

The last contract expired in March 2021.