Developer of 'Knights of the Al-Aqsa Mosque' game: ‘With bullets and blood we will free Palestine’

Steam, the world’s largest gaming distributor with 25 million users, has set a December release date for a new game called "Fursan Al-Aqsa: The Knights of the Al-Aqsa Mosque." Players will experience the game from the view of a Palestinian militant as he fights his way "across Palestine" and murders Israelis standing in the way, according to a game preview listed on Steam’s online portal. The game urges players to "join the resistance now" and includes the tagline, "With bullets and blood we will free Palestine." 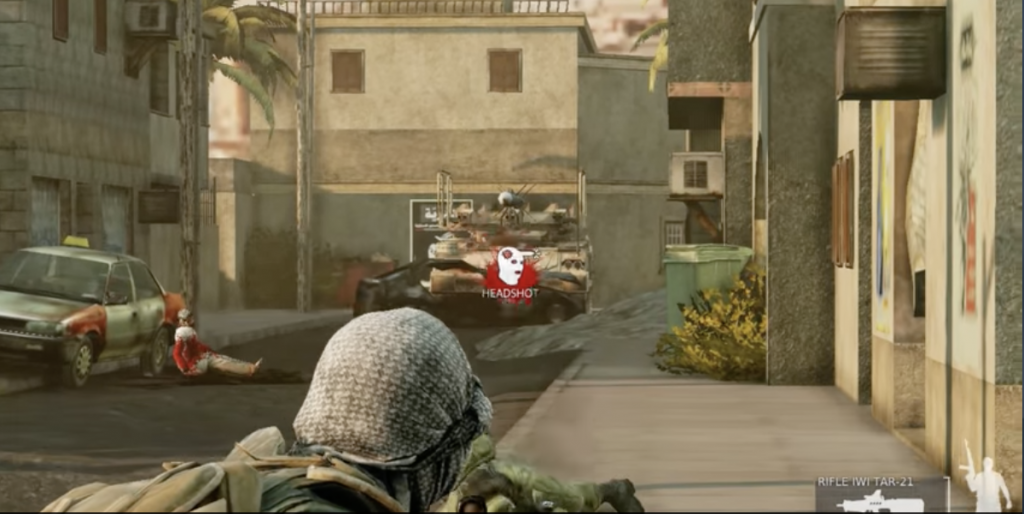 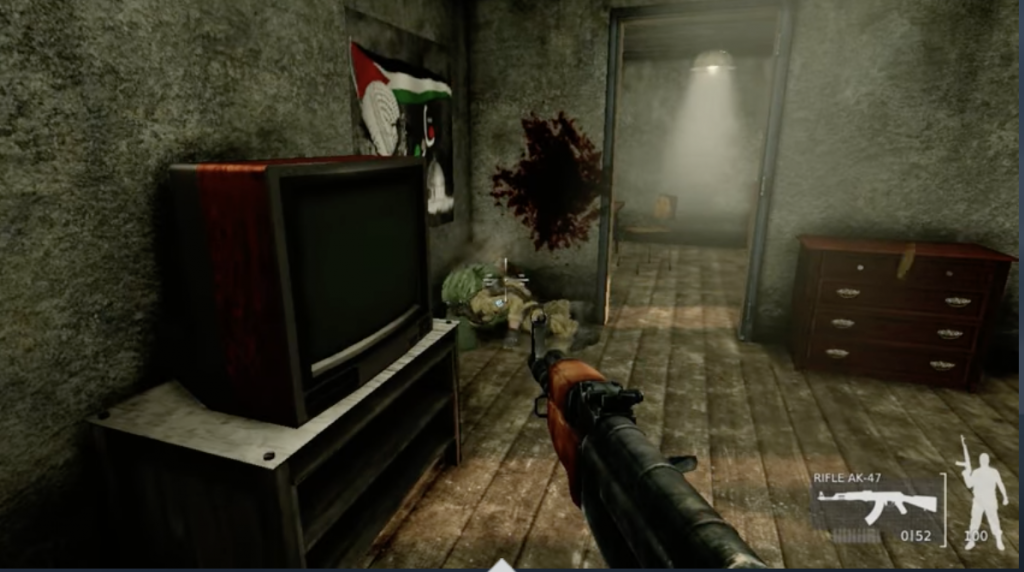 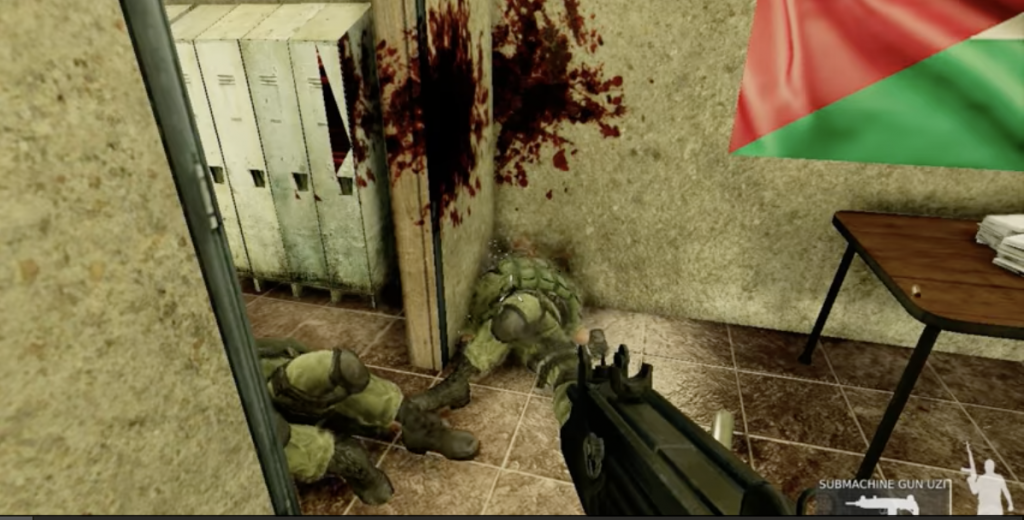 The game is already generating fierce pushback in Israel, and a leading legal advocacy organization is petitioning Valve, Steam’s parent company, to remove the game from its store, maintaining that distribution of the title violates U.S. anti-terror laws.

"This game, with its unhinged glorification of violence and incitement to terror, may place Valve in direct violation of United States anti-terror laws and subject to potential civil litigation," the International Legal Forum, a nonprofit advocacy group that combats anti-Semitism and represents more than 3,500 lawyers and civil society activists across the globe, wrote to Valve on Monday, according to a copy of the letter obtained by the Washington Free Beacon.

"In allowing the use of your platform for the glorification and incitement of terror, your company may be in breach of a number of U.S. anti-terrorism laws, including, but not limited to, Section 2339 of the United States Code, which prohibits the providing of ‘material support or resources’ in the ‘preparation for, or in carrying out’ a violation of certain offenses, including terrorism," the group wrote.

Valve has not yet responded to the International Legal Forum’s letter and also did not respond to a Free Beacon request for comment. While video game makers have large artistic leeway in the titles they publish, a game centering around Palestinian terrorism could be seen as a recruitment tool for jihadist militant groups that want to destroy Israel and kill Jewish people.

Arsen Ostrovsky, chairman and CEO of the International Legal Forum, told the Free Beacon that "although for some in the gaming world, this might be mere virtual reality, for Israelis, this is depiction of real life, having sustained decades of Palestinian terror, intifadas, and ongoing sprees of stabbings, vehicular ramming, and shooting attacks."

U.S. citizens, he added, "have also been killed during such attacks. In the event further attacks and loss of life arise out of this display in pure barbarism masquerading as a ‘virtual game,' not only blood, but legal liability, will be on the hands of Valve."

The game's official summary on Steam’s website indicates that the primary character is a Palestinian militant and that countless Israeli soldiers will be slaughtered throughout the campaign. The game also tracks milestone such as "headshot" and "killing streaks," rewarding players for the efficient murder of Israelis.

"This is an action game which addresses the Israel-Palestine conflict from a Palestinian perspective, breaking the cliché of portraying Arabs as terrorists," the game’s publisher, Nidal Nijm Games, states on Steam’s website. "You will play in missions across Palestine with many objectives to accomplish, epic battles, powerful guns, vehicles to drive and more."

The principal character is "Ahmad al-Falastini, a young Palestinian student who was unjustly tortured and jailed by Israeli soldiers for five years, had all his family killed by an Israeli airstrike and now, after getting out from the prison, seeks revenge against those who wronged him, killed his family, and stole his homeland, by joining a new Palestinian resistance movement."

A disclaimer section says: "The player does not shoot Israeli civilians, women, children, elderly, only soldiers. " 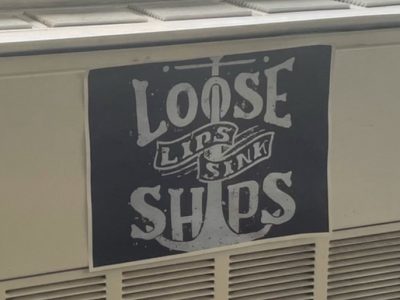