OTTAWA (Reuters)—Canadian Prime Minister Justin Trudeau on Monday said his government still needed temporary emergency powers in the wake of a truckers' blockade, citing "real concerns" about threats in the days ahead.

Trudeau told a televised news conference there were signs some truckers were regrouping outside the capital Ottawa and might come back to try to restart a three-week occupation that brought downtown Ottawa to a halt.

The protesters initially wanted an end to cross-border COVID-19 vaccine mandates for truck drivers, but the occupation turned into a demonstration against Trudeau and the minority Liberal government.

"This state of emergency is not over. There continue to be real concerns about the coming days," Trudeau told reporters.

"Right now … people (are) out there indicating that they are ready to blockade, to continue their illegal occupations to disrupt Canadians' lives. We feel that this measure needs to remain in place," he said.

Trudeau also called for people to work together, saying "we don't know when this pandemic is going to end, but that doesn't mean we cannot start healing as a nation."

Some members of the official opposition Conservative Party accuse Trudeau of abusing his powers. Legislator Dean Allison decried what he called "authoritarian military style measures" against the protesters.

Legislators in the House of Commons are due to vote at about 8 p.m. Eastern Time (0100 GMT Tuesday) on whether to back Trudeau's move. The left-leaning New Democrats say they will back the Liberals, ensuring that the measure will be approved. 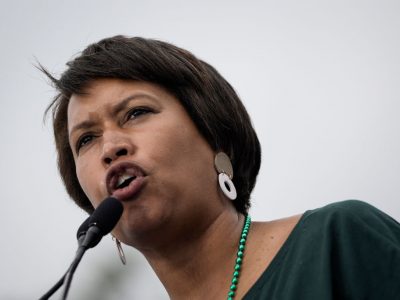