WASHINGTON (Reuters) – The chairman of the U.S. House of Representatives' Rules Committee said he expected the article of impeachment against President Donald Trump to get to the House floor for a vote on Wednesday and predicted it will pass.

McGovern said he expected Republican lawmakers to object to a request to bring up a resolution demanding that Vice President Mike Pence invoke the Constitution's 25th Amendment to remove Trump. In that case, his committee will provide a rule to bring that legislation to the House for a vote and, 24 hours later, the committee will then bring another resolution to deal with impeachment.

"What this president did is unconscionable, and he needs to be held to account," McGovern said. 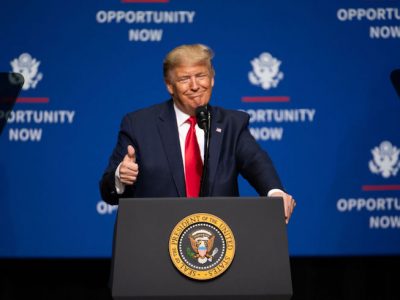 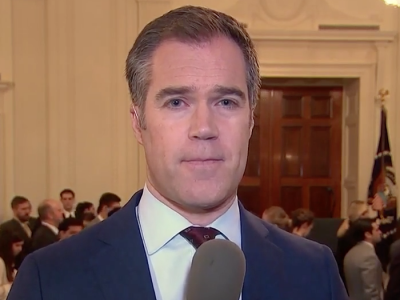 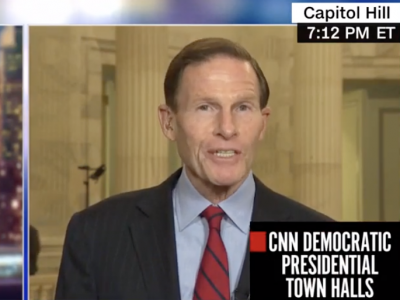 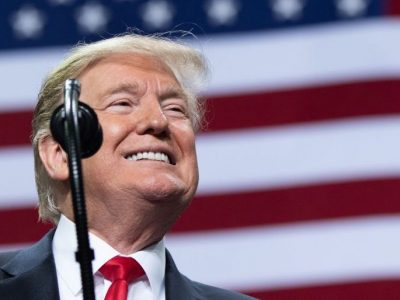