Coercive unionism may be coming to an end in West Virginia despite threats from Democratic Gov. Earl Ray Tomblin to veto right to work legislation.

West Virginia could become the 26th right to work state in the country after the House of Delegates passed legislation on Thursday that would prevent companies from requiring union membership as a condition of employment. Delegate Gary Howell, a chief advocate for the bill, said the legislation fits into the pro-growth agenda that led Republicans to take control of the legislature in the traditionally Democratic state.

"It is good for workers in the state because we will have more jobs. We need jobs really bad here," Howell told the Washington Free Beacon in a phone interview. "We’re going to start attracting manufacturers. Right to work is key to locating businesses."

Not everyone in the state is as excited by the prospects of ending forced unionism. Labor groups universally opposed the legislation, as did their ally in the governor’s mansion. Tomblin pledged to veto the legislation in a Thursday release, saying that the state should focus on curbing substance abuse and spurring development key to economic recovery.

"I will veto the legislation passed today, which received bipartisan opposition but only partisan support," he said in a statement. "I remain committed to growing West Virginia’s economy, but I do not believe right-to-work legislation is the best way to do that."

Tomblin’s pledge, however, is unlikely to prevent the shift away from forced unionism. West Virginia only requires a majority vote from the legislature to overturn a veto. The bill passed the House 54-46 and a similar bill cleared the Senate 17-16.

West Virginia has lagged behind other states in economic recovery after losing large chunks of its traditional manufacturing base. Efforts to restrict mining by federal regulators like the Environmental Protection Agency have also harmed the state.

Howell sees right to work as a way of gaining competitive advantage over regional rivals that continue to push mandatory unionism, such as Pennsylvania, Maryland, New Jersey, and Ohio, in attracting business. In the past, Howell said, the state had used significant tax breaks to woo employers; labor reforms could remove the need for such tactics moving forward.

"One major criteria when a company relocates is whether the state is right to work. Before we’ve had to give away the farm on tax breaks to get them here. Now not only would we get the jobs, we would get the revenue, as well," Howell says.

Union watchdogs said that West Virginia lawmakers will restore workers rights to make free choices in the work place. National Right to Work Committee President Mark Mix called the House vote a "milestone," as it would mark the first time since the advent of unionism that right to work states outnumbered closed-shop states in the country.

"West Virginians will no longer be required to pay tribute to a union boss just to keep their jobs, and instead every employee can decide for themselves if paying union dues is a good use of their hard-earned money," Mix said in a release. "A West Virginia Right to Work law would not prevent any worker from joining a union; it would only prevent union bosses from being able to order a worker fired simply for refusing to financially support a union he or she does not support."

The legislation is expected to reach Tomblin’s desk on Monday or Tuesday. 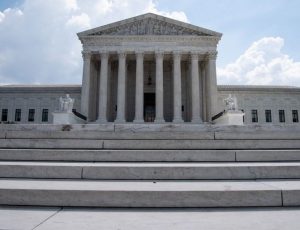 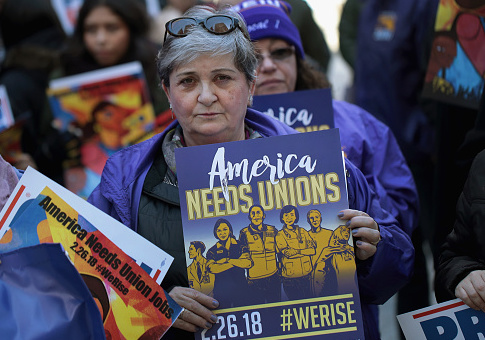 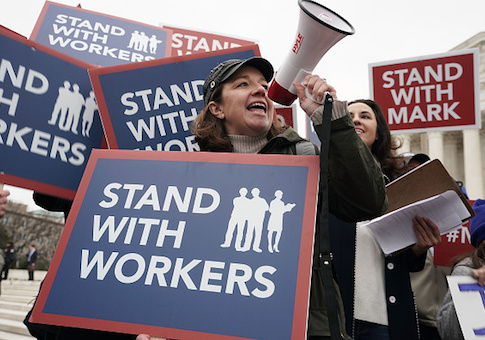 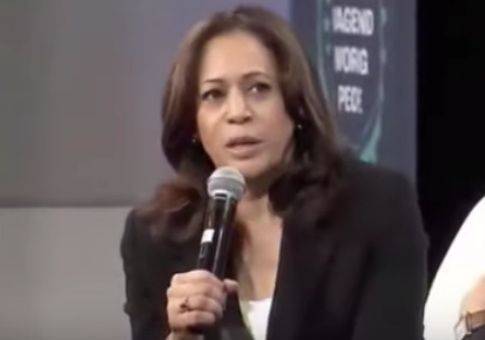 Harris on Fighting for Unions: I Will Use ‘Bully Pulpit,’ Focus on ‘Banning Right-to-Work Laws’ 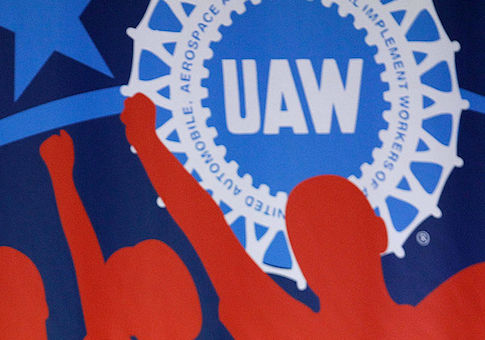 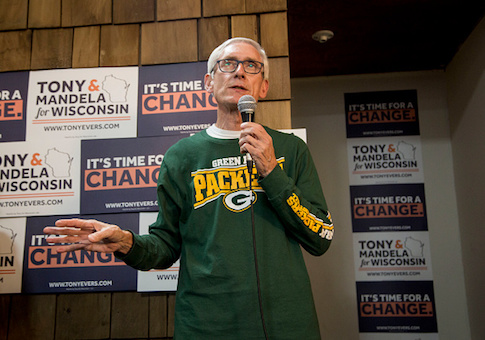