A reported meeting between Reid and his caucus in which the Nevada Democrat promoted his 2016 reelection campaign violated Senate ethics rules, the complaint alleges.

"Senator Reid’s actions appear to make a mockery of both the Senate Ethics Rules and federal law," the complaint states. "He reportedly announced his reelection campaign from the confines of an official Senate meeting room located mere steps from the Senate floor."

The complaint was filed on Tuesday by the Foundation for Accountability and Civic Trust (FACT), a new conservative ethics watchdog group run by former U.S. Attorney Matt Whitaker.

Whitaker pointed to a recent Politico story that described a meeting between Reid and Senate Democrats. According to the story, Reid kicked off the meeting by assuring his colleagues that he will run for reelection next year.

"The only reported topic [of the meeting] was to announce, ‘I’m running,’" Whitaker wrote in the complaint. "Even Politico admitted the meeting—attended by more than fifty Senate staffers—was ‘unusual.’"

It is not clear what else was discussed at the meeting, but Whitaker says its apparent political themes were improper on their own.

"You can’t cover campaign business and then pivot to Senate business" and insist that everything is above board, he said in an interview.

It could even violate federal law, he alleges.

"Federal law prohibits the use of official funds for any use other than that for which they were appropriated," the complaint says. "The Congress has not appropriated money for the day-to-day operation of the Senate for campaign use."

Asked whether he’d like to respond for a story on the complaint, Reid spokesman Adam Jentleson asked, "do you mean a story taking it seriously?" He did not respond to a follow-up.

The complaint against Reid is the second official legal filing produced by FACT since its launch. 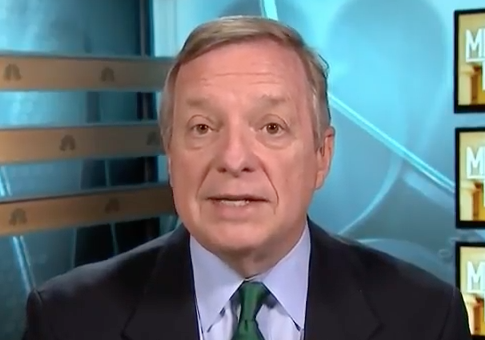 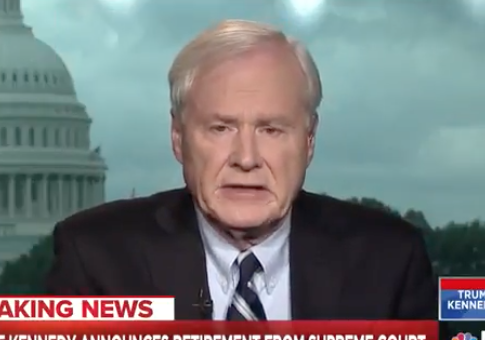 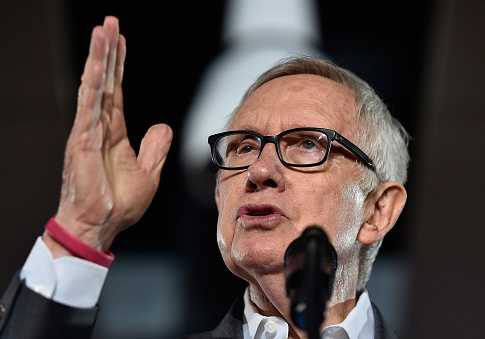 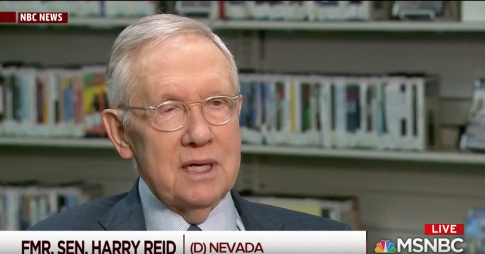 Harry Reid: ‘The Less We Talk About Impeachment, the Better Off We Are As a Country’