The National Park Service told the Washington Free Beacon it is no longer providing funding for a controversial project "honoring the legacy" of the Black Panther Party after outrage that the agency would spend taxpayer dollars to memorialize a group that murdered a park ranger in the 1970s.

The Free Beacon revealed last month that the Park Service gave roughly $100,000 to the University of California, Berkeley for a research project on the Marxist extremist group to "memorialize a history that brought meaning to lives far beyond the San Francisco Bay Area."

"Committed to truthfully honoring the legacy of [Black Panther Party] BPP activists and the San Francisco Bay Area communities they served, the project seeks to document the lives of activists and elders and the landscapes that shaped the movement," the National Park Service stated in the grant awarded for the project.

A captain in the Black Panther Party murdered National Park Service ranger Kenneth Patrick while he was on patrol near San Francisco in 1973. Patrick was shot three times by Veronza Leon Curtis Bowers Jr., who is currently serving a life sentence for first-degree murder. Patrick left behind a widow and three children.

The Fraternal Order of Police, the largest organization of sworn law enforcement officers with over 330,000 members, sent a letter to President Donald Trump last week expressing "outrage and shock" that the National Park Service would fund a project honoring the legacy of the Black Panther Party.

"Mr. President, as far as we are concerned the only meaning they brought to any lives was grief to the families of their victims," wrote Chuck Canterbury, the national president of the Fraternal Order of Police. "According to our research, members of this militant anti-American group murdered 16 law enforcement officers over the course of their history. Among their victims was U.S. Park Ranger Kenneth C. Patrick. He was murdered in cold blood by three members of the Black Panther Party on 5 August 1973. His killer, who remains behind bars, still considers himself a Black Panther and a ‘political prisoner.'"

"It is appalling that the National Park Service, Ranger Patrick's own agency, now proposes to partner with [Berkeley] and two active members of this violent and repugnant organization," Canterbury said.

The FBI labels the Black Panther Party as advocates for "the use of violence and guerilla tactics to overthrow the U.S. government."

"At a time when many in our nation feel strongly that memorials to aspects of the darker times in our history be removed from public lands, why would the NPS seek to commemorate the activities of an extremist separatist group that advocated the use of violence against our country—a country they perceived as their enemy?" Canterbury asked. "This is a despicable irony and we hope you can bring it to an end by halting [the grant] immediately."

Jeremy Barnum, a spokesman for the National Park Service, confirmed to the Free Beacon that the project would not receive funding from the agency. 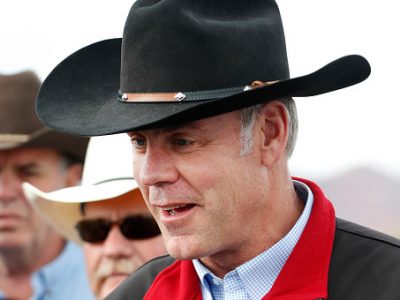 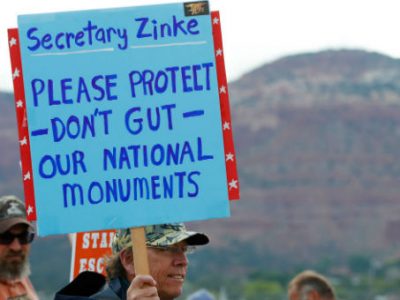 Zinke: No National Monuments to Be Eliminated 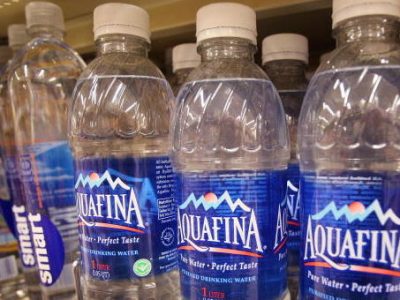