For about $27, Palestinians in the Gaza Strip can have Kentucky Fried Chicken smuggled through an illicit underground smuggling tunnel connected to Egypt, according to reports.

Palestinian delivery workers have been seen smuggling black-market bags of the Colonel’s fried chicken through the illegal tunnels that connect the Gaza Strip to Egypt, according to the Christian Science Monitor.

The tunnels, which Israel has been known to bomb, have in the past been used to smuggle weapons and explosive materials to Palestinian terror groups operating in the Gaza Strip.

The widespread Israeli embargo on the Hamas-controlled territory has inspired entrepreneurial smugglers to traffic less dangerous goods across the border.

"It has been a dream, and this company has made my dream come true," Palestinian Rafat Shororo, told the Christian Science Monitor, which reported that an entire delivery company has been built around the cause.

"The al-Yamama company advertises its unorthodox new fast-food smuggling service on Facebook," according to the report. "It gets tens of orders a week for KFC meals despite having to triple the price to 100 shekels ($30) to cover transportation and smuggling fees."

The Palestinian-bound chicken makes a 35-mile trek from Egypt to Gaza, according to the report.

An al-Yamama employee told the Sun that the company has made at least four KFC runs since opening up shop. Palestinian consumers reportedly enjoy the KFC combo meals.

"We ordered and arranged to bring some meals for us and they arrive after four hours," the employee was quoted as saying.

Hamas is aware of the activity but has yet to ban the fried chicken.

"Sometimes Hamas checks the meal boxes and sometimes the taxi that picks up the orders from Sinai is late," the employee told the Sun, which included several pictures of KFC deliveries being run through the tunnels.

Middle East observers on Twitter responded to the news with tweets directed at Israel-bashers who have accused the Jewish state of turning Gaza into an "open air prison."

"So KFC now delivers to gaza, via the tunnels," write another bemused Twitter user. "Takes four hours and doubles the price due to smuggling markup." 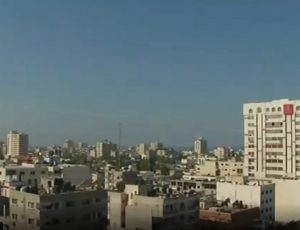 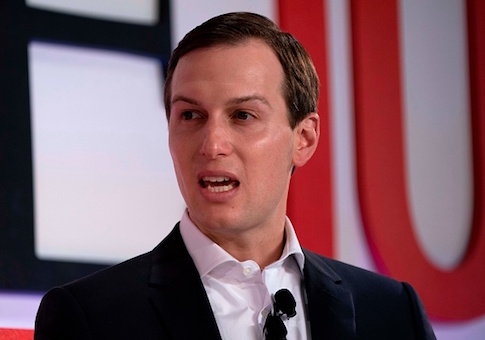 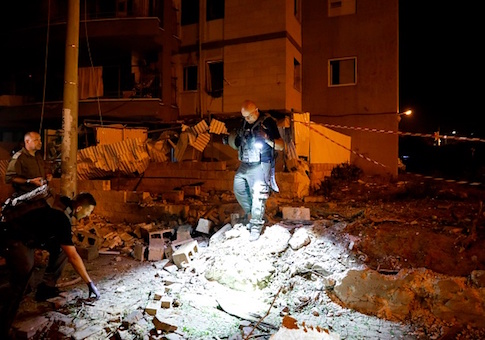 Iran’s Hand Behind the Latest Flare Up in Gaza, Israel 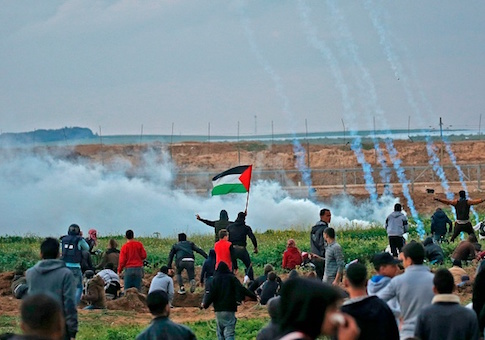 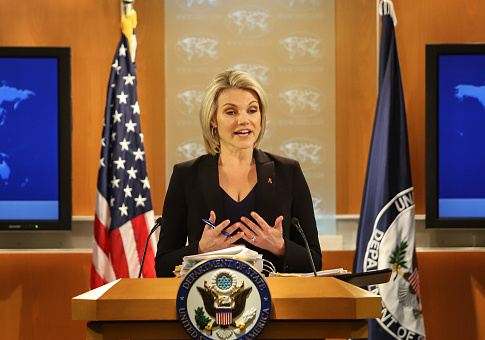