J Street had been angling to become a member of the Conference of Presidents of Major American Jewish Organizations, the Jewish community’s premier umbrella organization.

Admittance into the conference would have given J Street significant clout and respectability in the Jewish communal world, which has long viewed the organization as an extremist outlier.

Members of the conference—which includes those on the left, right, and center of the political spectrum—overwhelmingly voted on Wednesday to reject J Street’s membership, sending a clear signal that the group is not welcome in the mainstream fold.

J Street needed 33 votes to gain admittance into the group. It garnered just 17 "Yes" votes, 22 "No" votes, and three abstentions, according to sources close to the process.

Conference members say they viewed the vote as a clear "rejection" of J Street’s core structure, according to one insider close to the conference.

"This was not a right, left thing because the center made the determination," said the source, who noted that the conference includes organizations from all political sides. "It was a statement."

Even those who voted in favor of J Street "did so with great reservation," according to the source.

A litany of factors contributed to J Street’s rejection, including, "their behavior, their statements, the [political action committee], the fact that they endorse candidates, many of them who are deemed to be the least supportive of Israel in the Congress and express views that are at best very troubling," said the source.

Also at issue was J Street’s insistence that it represents the mainstream Jewish community, a claim that was resoundingly rejected by Conference members.

"J Street wasn't just rejected for being an Iran-appeasing BDS-friendly [George] Soros-funded anti-Israel front group, although let's not lose sight of those things," said one senior official at a D.C.-based Jewish organization who was involved in the fight over J Street's application.

"This is a sad day for us," the group said in a statement that accused the mainstream Jewish community of being close-minded.

J Street noted that some of those who voted in its favor "chose not to go public" about it.

"Unfortunately, our bid was thwarted by organizations on the right of the community who do not share those same values," J Street said. "We are especially disappointed that a minority of the farthest right wing organizations within the conference has chosen to close the conference’s doors to this emerging generation of inspiring and passionate young leaders."

The conference insider said that J Street’s statement is misleading and flatly false.

"They’re trying to paint it as some right wing group, or a rejection of their ideology," said the insider, explaining that 84 percent of the conference was present and voted in the democratic process. "It wasn’t a minority."

"The vote was so clear, the numbers so evident," the source said. "They’ll try to exploit it … they’ll create the fiction that it is somehow the work of some minority group."

"The process, everyone agreed, was flawless, but they [J Street] don’t like the outcome of the vote," the source added. "They’ll lash out because they don’t like the results, but they aren’t willing to look at the reason why so many in the center reject the J Street" ideology. 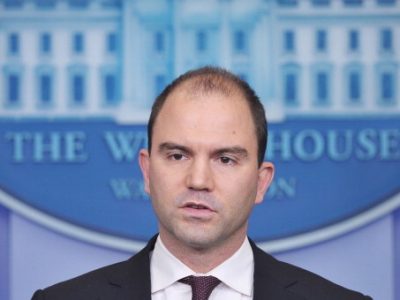 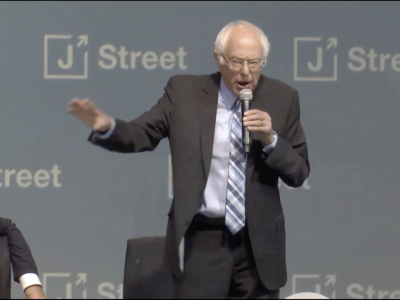 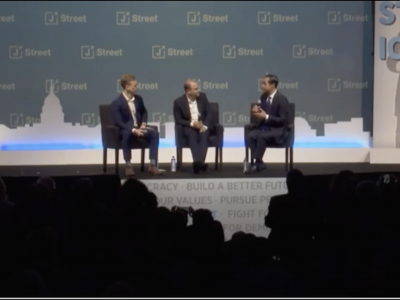 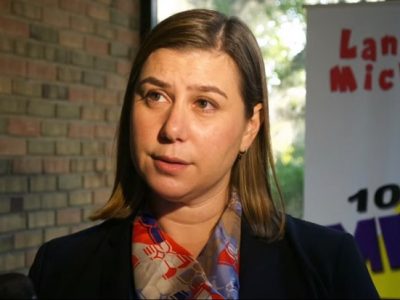 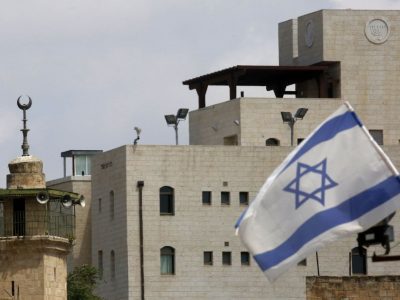