The Intelligence Community participated in workshops for LGBT Pride month, including sessions on "Getting Inclusive," "Boots to Rainbow Suits," and "Building Trans Inclusivity."

Director of National Intelligence James Clapper announced that employees of the CIA, FBI, and other intelligence offices can use whatever gender bathroom they identify with at the Fifth Annual Intelligence Community Pride Summit Wednesday.

Clapper, FBI Director James Comey, and Defense Intelligence Agency Director Vincent Stewart made a rare appearance together to thank officers for "sharing their authentic selves at work each day."

"When I spoke at this summit two years ago, I mentioned that I was serving in the Air Force when ‘Don't Ask, Don't Tell' was enacted … I am thankful that—as a nation—we have put that policy behind us," Clapper said. "I won't dwell on the issue of Transgender rights … I know our nation is currently engaged in a complex conversation … with strong feelings on both sides. But here in the [Intelligence Community] IC, we have the chance to lead by example … So I'll say without equivocation … in IC facilities… you can use whatever restroom you feel comfortable and safe in."

Following the speech, 1,000 members of the Intelligence Community participated in "breakout sessions."

An Intelligence Community "Pride member" named Chris, who works for the National Security Agency, praised the agency for not being "conservative" anymore.

"Before joining the IC, I worked in the private sector and was proudly out. More than a decade ago, when I first joined the IC, the culture was still very conservative," he said. "I made a personal decision—driven mostly by fear—to go back into the closet. Since then, there has been incredible and tremendous positive change for LGBT employees in the IC—so much so, in fact, that it inspired me to ‘come out' again a few years ago and become a change agent myself, continuing the work of those who pioneered such transformation before me." 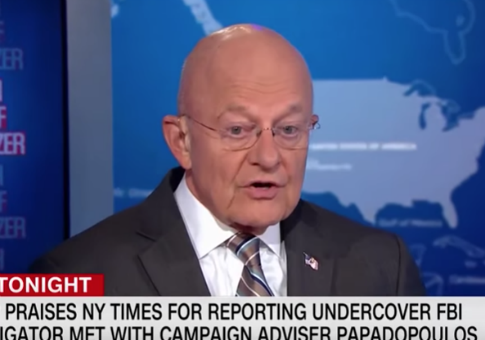 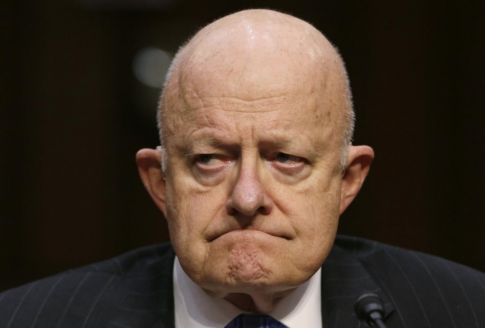 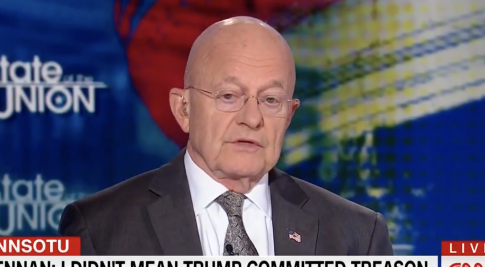 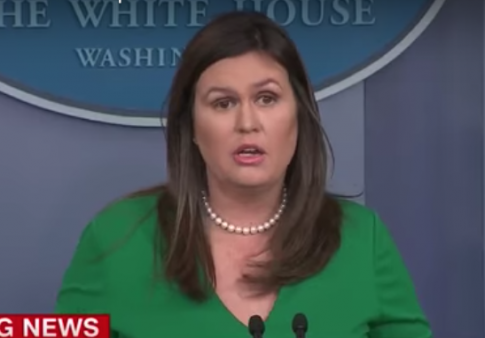 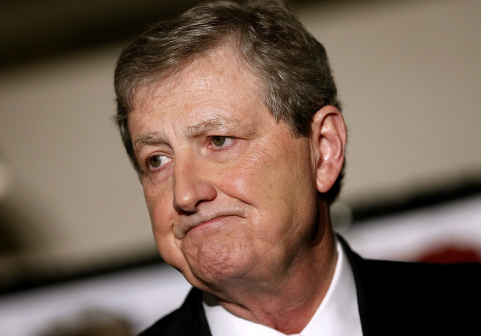 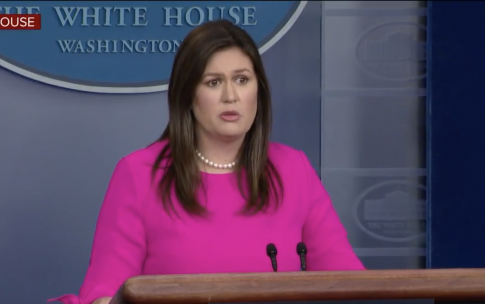 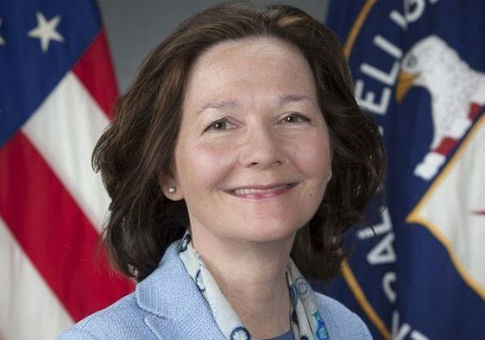 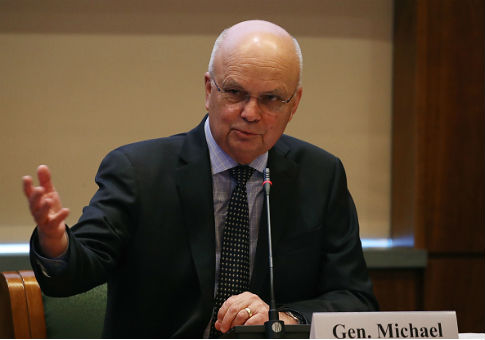 Former CIA Director: Haspel Is ‘Absolute Best Choice to Be the Director of CIA’