NBC reporter David Gregory said Democrats do not even want to try to win the Obamacare debate this midterm cycle because "it's too hard" Friday on MSNBC:

DAVID GREGORY: Plus, I talk to Democrats facing re-election or organizing those who are facing re-election, they don't even want to try to win this debate. They want to just try to neutralize the debate. They don't think they can flat out win it because it's too hard. The president regrets saying you can keep your plan the way it is because it turned out not to be true. There was a rollout of the health care site. Here is the reality, nobody really knows the true impact of health care reform at large. Not Democrats, not Republicans, and certainly not the administration. David Axelrod is right. There are beneficiaries out there. There are people who are benefiting under this law. But if Democrats are going to be trying to interpret for voters Congressional Budget Office report on what the 2 million affected really mean, you're in a lot of trouble. This is the problem for White House and advocates of reform going back to 2010. People don't get it. They don't understand it. They are trying to understand both what they can do with regard to Obamacare and what's happening to their existing plan as companies already start to adjust. Maybe they're covering prescription drugs differently, maybe they're moving to more catastrophic care. There's a seismic shift in the health care insurance field because of Obamacare the results of which we really don't understand yet. 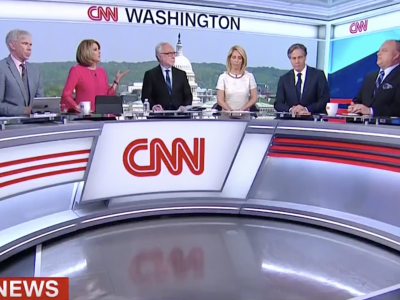 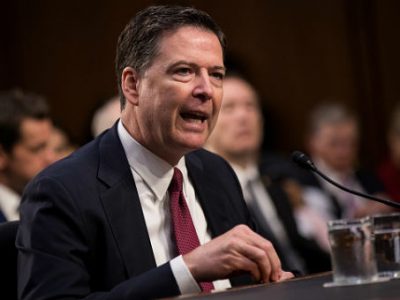 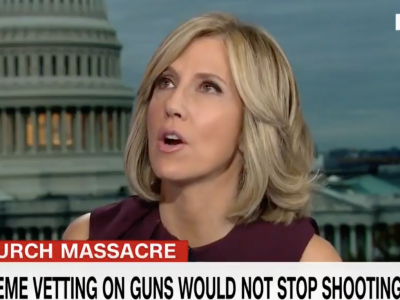 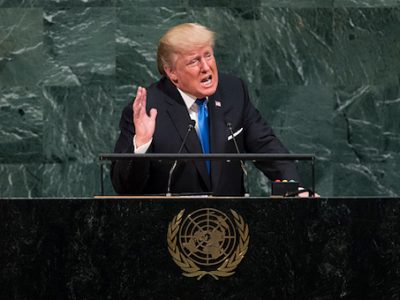 CNN: Clinton Lost Michigan Because She Isn’t Matching the Mood of the Country 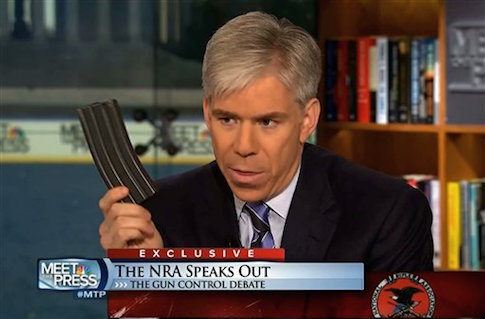 MSNBC Calls Out ‘Misguided Thinking’ by Clinton on Iraq