Duncan Hunter: ‘Yes, I vape. On occasion, I might even smoke a real cigarette’

Rep. Duncan Hunter (R., Calif.) is fighting for the right to vape, attacking Democrats who oppose electronic cigarettes that help him smoke less.

"Yes, I vape," Hunter, a Marine Reservist who served three combat tours in Iraq and Afghanistan, wrote in an editorial published in the Hill. "On occasion, I might even smoke a real cigarette."

"Through my military career, including three combat tours, I even experienced chewing tobacco," he said. "Now that I vape, does it mean I am one step closer to dying than say, someone who might drink too much, eat too much red meat, or live an all-around unhealthy lifestyle? No way."

Hunter sent a version of his editorial directly to his fellow California lawmaker Nancy Pelosi on Tuesday. The Democratic Minority Leader took credit for killing a rider in the omnibus bill that would have saved the e-cigarette industry from death by regulation from the Food and Administration.

The agency wants to force manufacturers to complete a costly pre-market review process for any product that was introduced after February 2007. As a result, 99 percent of vaping products could be banned.

"E-cigarettes are a suitable alternative to cigarettes, and they could very well save my life, as well as the lives of so many Americans who are making their best effort to quit cigarettes," Hunter wrote to Pelosi. "Ironically, by not supporting the commercial availability of e-cigarettes, with all their advancements in recent years, you are giving your support — whether intended or not — to traditional cigarettes and other products."

While Hunter acknowledges that vaping "isn’t as sexy as smoking old-fashioned cigarettes," he said the FDA’s proposal would harm millions of Americans who are using e-cigarettes to try to quit.

"There are millions of Americans like me, who are choosing e-cigarettes over their traditional counterpart," Hunter said. "Now the Food and Drug Administration wants to force me and millions of others to revert to cigarettes through the issuance of new regulations. What the FDA is proposing is a date of February 15, 2007, to require approval for e-cigarettes, even if they are already being sold."

"The problem is that most e-cigarettes didn’t exist before February 15, 2007," he continued. "So if the FDA gets its way, not only will modern day e-cigarettes, with all their advancements and improvements, no longer be available for purchase, but thousands of small businesses specializing in the sale of vaping pens and accessories will be forced to close their doors."

Hunter added that ex-smokers "may choose to go back to real thing."

Hunter has long defended the right to smoke, both e-cigarettes and traditional ones. He proposed an amendment in 2014 to stop a Pentagon proposal that would have banned the sale of tobacco products on military bases.

"Well, I’ll tell you what. If you want to make us all healthy, then let’s outlaw war, because war is really dangerous," he said. 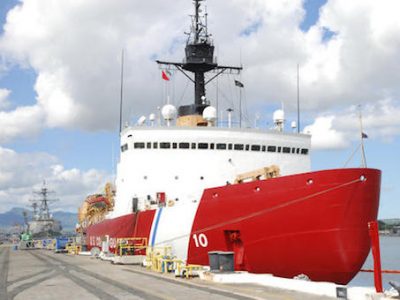 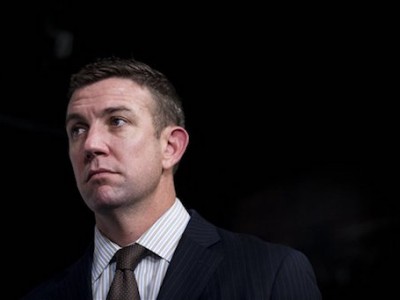 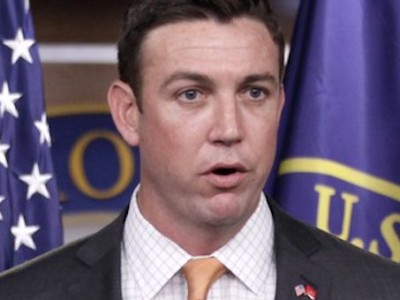 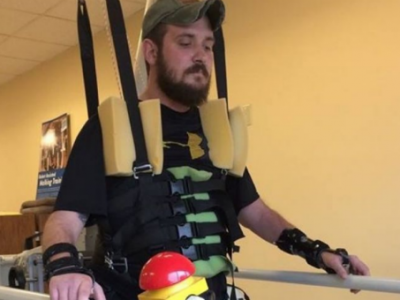 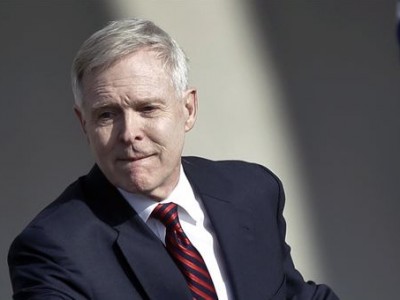