The number of individuals receiving benefits from the Supplemental Nutrition Assistance Program, otherwise known as food stamps, dipped below 45 million for the first time in nearly five years in January, according to data released by the Department of Agriculture.

There were 44,705,445 beneficiaries of the food stamp program in January 2016, the latest date for which data is available. This is a decrease of 483,306 individuals from the previous month. The number of beneficiaries has not been this low since April 2011, when there were 44,647,781 individuals on the program.

Households on food stamps received an average monthly benefit of $254.15 in January 2016, at a cost of $5.62 billion per month to taxpayers.

"As the economy continues to improve, participation in the Supplemental Nutrition Assistance Program is declining," said Kevin Concannon, under secretary for food, nutrition, and consumer services.

"SNAP is designed to be responsive to the economy, and this downward trend is an encouraging sign that the economic recovery is reaching struggling families, as is indicated by the longest streak of private sector job creation on record—73 straight months, 14.4 million new jobs, and unemployment about half of what it was six years ago," he said. "USDA is focused on finding innovative, cost-effective strategies to help even more recipients find and keep gainful employment which enables them to support their families." 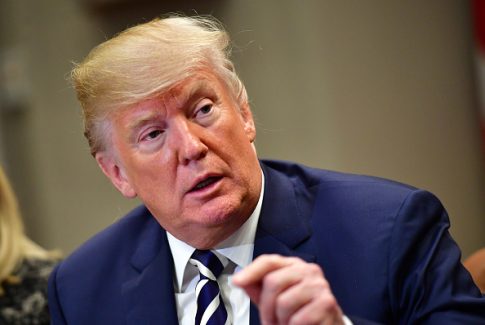 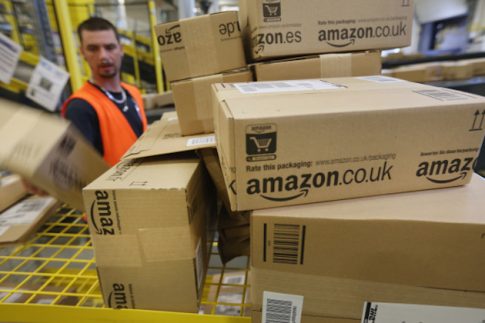 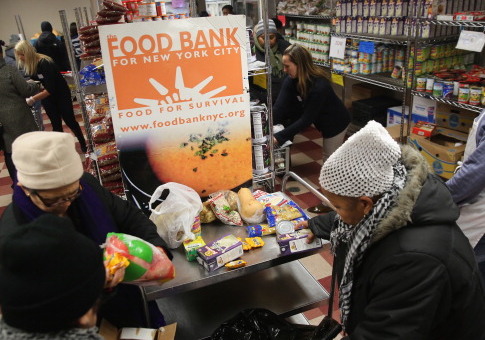