The Florida State Legislature earmarked $4.4 million in 2017 for Atlanta-based Equifax Workforce Solutions to verify salary and other eligibility information on Medicaid applications.

The result: Upfront verification was cited by state economists in revising 2019 Medicaid enrollment estimates downward by nearly 160,000 enrollees, from 4.02 million to 3.86 million, with accompanying savings tentatively pegged at $58 million.

But these are half-measures that would be more effective if state lawmakers and officials with the Florida Department of Health and Agency for Health Care Administration (AHCA) were not resistant to new technologies, such as ‘smart cards,' maintains Jeff Leston, CEO of Castlestone Advisors, a Washington-based healthcare consulting firm that specializes in fraud detection and deterrence.

"It's an embarrassment," Leston told Watchdog.org. "If they cleaned up the fraud, as we have proposed, you will save more than $58 million."

Castlestone is a leading advocate of "smart card" technology, which it defines as a "key tool in enabling the Identification Card for Medicaid," which would store a beneficiary's data on a magnetic stripe.

In a 2016 federal study for the Centers for Medicare and Medicaid Services (CMS), the Government Accounting Office (GAO) estimated smart cards could have detected 22 percent – nearly one in five – federal health care fraud cases it examined from 2010.

Some estimate smart cards could save taxpayers nationwide as much as $30 billion a year simply by making patients' data uniformly verifiable.

Leston said Florida taxpayers have already paid for a 2012 study to determine if upfront verification and smart card technology could save money in reducing fraud in the Medicaid, Supplemental Nutrition Assistance (SNAP) and Temporary Assistance for Needy Families (TANF) programs.

Over the span of that three-month study, Equifax analyzed 410,000 applications and identified $16 million in inaccuracies and mistakes that would have been caught if the state adopted a relatively inexpensive and easily integrated smart card verification and monitoring system.

ACHA has been "jerking around about it for years," Leston said, but has not proposed adopting such a system despite having the data that confirms taxpayers receive a measurable return on investment with smart card technology.

In its hesitancy to upgrade its verification technologies, he said the ACHA is no different from most other state and federal managed care bureaucracies that simply do not prioritize fraud detection and deterrence.

"The incentive to bring people on, not to look for fraud," Leston said. "If they found fraud, they would have to do something about it."

As long as state health care agencies are encouraged to grow enrollment in Medicaid programs that garner the biggest federal subsidies, the current system is structurally flawed, he said.

And for Florida taxpayers, the reticence is infuriating, Leston saiid, because "Florida is ground zero for fraud in the Medicaid insurance program."

Leston has served as a fraud consultant in various states, including North Carolina, during pilot studies of smart card technologies. Among the most common reservation from officials is it would take up to three years to implement.

Untrue, he said. "We put a pilot program in place in 60 days in Indiana."

Leston said states would have little choice but to incorporate smart card technologies if Congress adopted the Medicare Common Access Card Act (HR 4554), which would require CMS to make it mandatory for all Medicaid recipients nationwide.

The bill, sponsored by Rep. Peter Roskam (R., Ill.) has been idling in the House Ways and Means' Committee's Subcommittee on Health since December.

"Unfortunately, I am not too positive" the bill will pass anytime soon Leston said, noting HR 4554 marks the third time a bill requiring CMS adopt smart cards has languished in committee.

Leston, who was queried for input in all three proposed bills, said HR 4554's fade is particularly disappointing since its sponsor, Roskam, is the chairman of the committee where it is being buried.
"It is his bill and he is sitting on it," Leston said. "Go figure."

The NTU is a national coalition of fiscally conservative policy institutions based in Washington, D.C. Among organizations that endorsed the letter are Council for Citizens Against Government Waste, Coalition to Reduce Spending, 60 Plus Association, American Consumer Institute, Taxpayers Protection Alliance and Consumer Action for a Strong Economy.

NTU President Pete Sepp writes in the letter that smart card innovations have already been adopted by private businesses. He cited a 2010 Federal Reserve analysis that "pegged the rate of loss on U.S.-issued credit and debit cards at roughly one-fifth of a cent for every $100 of transactions.

"Meanwhile, Medicare Part A and Medicare Advantage for several years struggled to bring their rate for improper payments of all types below $10 per $100," he writes.

Reflecting Leston's impatience, Sepp called on Congress to give HR 4554 "the momentum and support it deserves, through hearings and floor votes. Current improper payment reduction efforts will likely continue to produce only incremental gains for taxpayers over periods of years, even decades. The federal government must do better, and HR 4554 is one vital way of demonstrating this commitment to taxpayers. 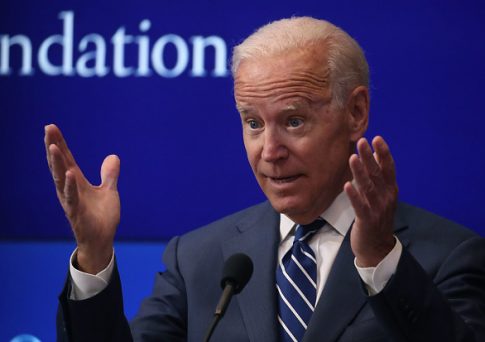 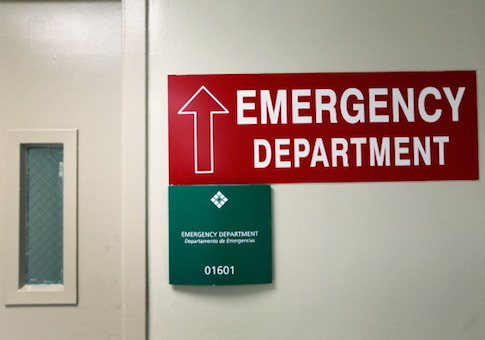 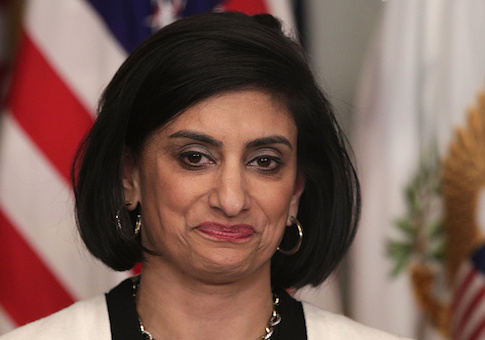 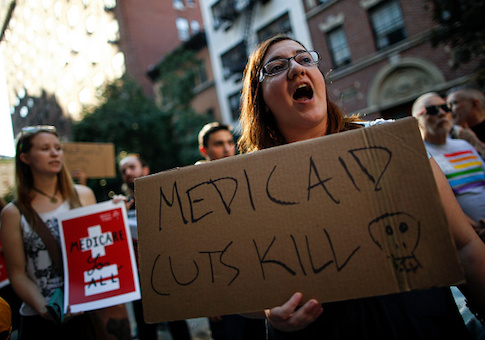 Report: Medicaid Expansion in Wisconsin to Cost More Than $1 Billion Per Year