Dozens of East Falmouth, Mass., residents are suing the town for health problems allegedly caused by wind turbines in their neighborhood.

Sue Hobart, one of the plaintiffs, told ABC News that she had to leave her "dream house" near the turbines because of recurring headaches, insomnia, and dizziness.

She was diagnosed with "Wind Turbine Syndrome" by Steven Rauch, a Harvard educated doctor and vestibular expert. The syndrome is not recognized by the Center for Disease Control and difficult to prove. However, Rauch said these patients may be having reactions to the pressure of "infrasound" created by the turbines.

"When these patients came to me I could not find any other abnormalities to explain their symptoms. I am trying to give them the benefit of the doubt."

He believes the symptoms may come from the pressure of infrasound — sounds with frequencies below 20 Hz — which are on the low end of audible for humans. Rauch suggests those with sensitive inner ears and a propensity for headaches could be sickened by the subtle air pressure created by the turbines.

"Infrasound hugs and flows to the ground and buffets around [the house]," said Hobart. "I have heard it described similar to flowing water over varied terrain. That's probably why our home gets hit so hard. We also have high ceilings and an open floor plan.

"I personally think the topography is a bigger issue than distance," she told me. "Some of our neighbors are not bothered at all. It's all a big science project that needs to be explored sooner rather than later." 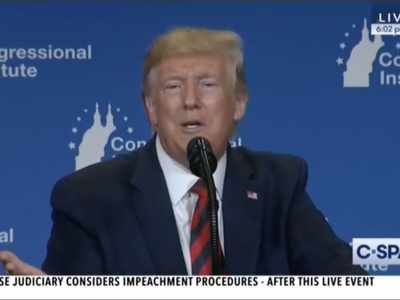 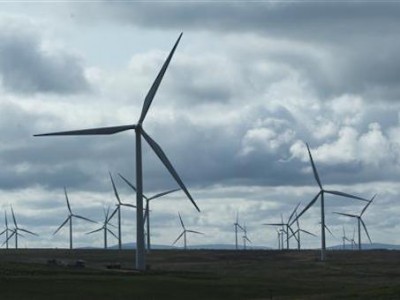