A new documentary seeks to investigate the mysterious death of Argentine prosecutor Alberto Nisman, who was found shot to death last January while investigating an Iran-linked terror attack and Argentine government cover-up.

Los Abandonados, which was directed by Matthew Taylor and premiered on Wednesday, traces the story of the 1994 bombing of a Jewish community center and a prosecutor’s quest for justice in the face of pressure from his own government and threats from Iran’s terror network.

Nisman spent 10 years leading Argentina’s investigation of the AMIA bombing in Buenos Aires, a probe that was never completed.

The 1994 attack killed 85 and is believed to have been carried out by Hezbollah under orders from Tehran. Nisman began quietly compiling evidence two years ago that Argentine President Christina Kirchner had agreed to whitewash Iran’s leading role in the attack in exchange for a lucrative trade deal.

Nisman was found dead in his apartment hours before he was scheduled to present his findings against Kirchner to the Argentine congress. Kirchner and her allies initially claimed Nisman had committed suicide. Forensic evidence later indicated that he was murdered.

But like the AMIA investigation, attempts to discover the truth behind Nisman’s death have been stalled by the chaotic and often-corrupt Argentine justice system.

The film premiered at the Newseum in Washington, D.C., and included interviews with Argentine officials, journalists, and colleagues of Nisman.

The documentary can be viewed online here. 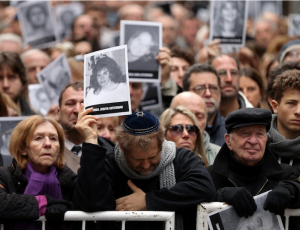 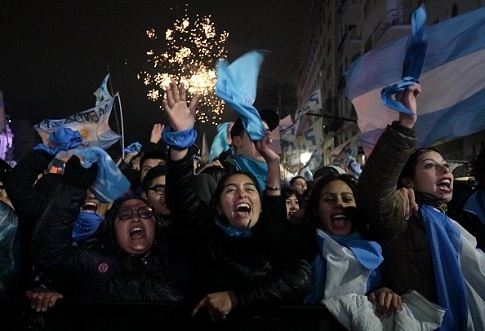 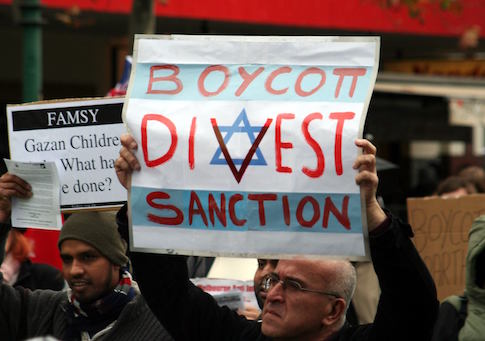 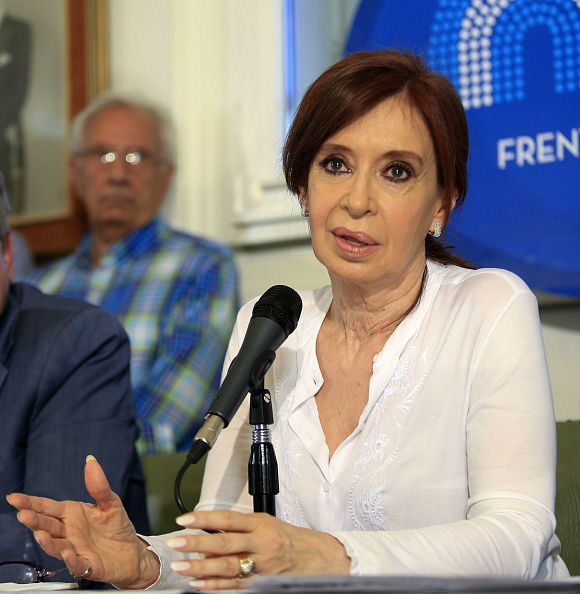 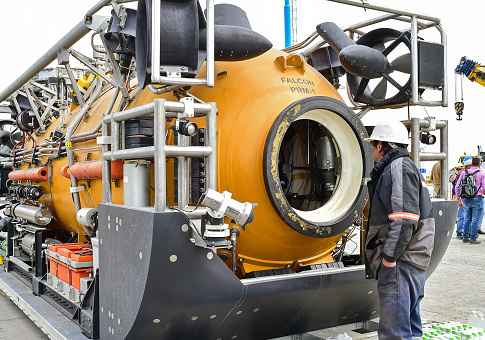 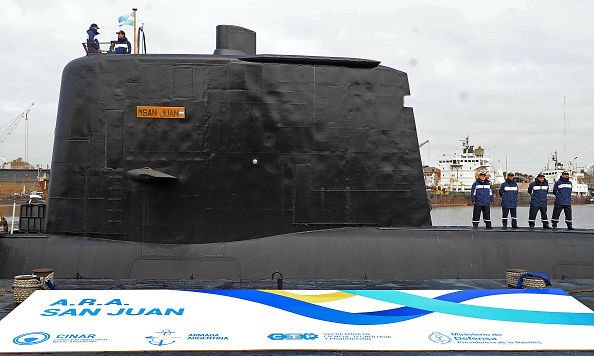