Gov. Chris Christie (R., N.J.) took the oath of office for a second term Tuesday and during his inaugural address he called for an end to the drug war and compassion for those suffering from drug addiction.

"We will end the failed war on drugs that believes that incarceration is the cure of every ill caused by drug abuse. We will make drug treatment available to as many of our non-violent offenders as we can and we will partner with our citizens to create a society that understands that every life has value and no life is disposable," Christie said.

The remarks can be found below:

And, while government has a role in ensuring the opportunity to accomplish these dreams, we have now learned that we have an even bigger role to play as individual citizens. We have to be willing to play outside the red and blue boxes the media and pundits put us in; we have to be willing to reach out to others who look or speak differently than us; we have to be willing to personally reach out a helping hand to a neighbor suffering from drug addiction, depression or the dignity stripping loss of a job. New Jersey came together as one community when it mattered most and now we must stay together – people of every background and belief – the government and our people – to help our fellow citizens reach their dreams.

There are times when we need to get along and get things done. Because as Pastor Joe Carter said this morning at the New Hope Baptist Church, all of us "may be one ‘yes’ away from our miracle." That is true for each of us as individuals, for our state, and for our nation.

For the fact is that every one of God’s creations has value. Every person, no matter what challenge they are facing, must believe that they have inside of them all of the God given ability needed to be happy. They will not believe that if all they hear is that life is unfair and that only government can fix that unfairness. They must first believe that self-worth comes from inside each of us. Government cannot solve every one of these problems – government can only be one part of that solution. The unity our people have felt in the last year as we have confronted tragedy and challenge must be a unity we build on to give every person a chance to reach their dreams.

Those dreams begin with a growing economy. This growth will not happen by following the path that some of our neighbors seem prepared to pursue. For those who prefer economic growth and opportunity to government redistribution and higher taxes, I say this: come to New Jersey. You will be welcome here.

In addition to a growing economy, here is how our government will lead the effort to create opportunity in New Jersey.

We will make it our priority to have every child in New Jersey have a chance to get a good education. No matter what adult we have to offend, no matter where you came from, no matter what sacred cow we must slay, no matter how much we have to change the conventional thinking, we will not stand for the achievement gap which exists between our best and least educated children.

We will end the failed war on drugs that believes that incarceration is the cure of every ill caused by drug abuse. We will make drug treatment available to as many of our non-violent offenders as we can and we will partner with our citizens to create a society that understands that every life has value and no life is disposable. 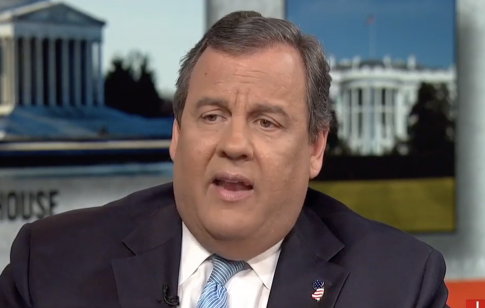 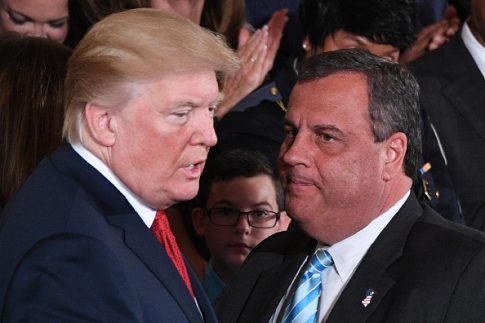 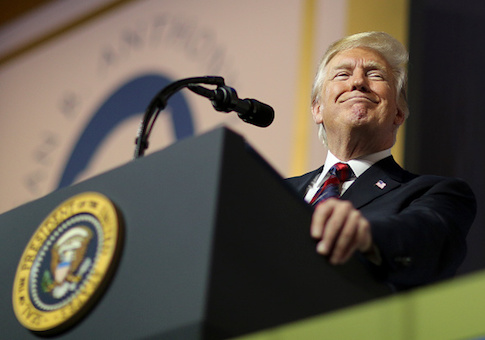 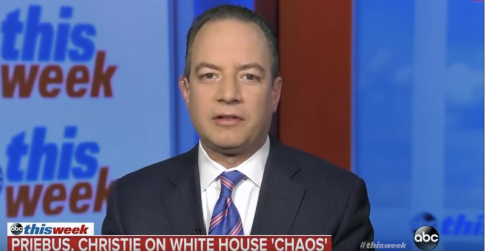 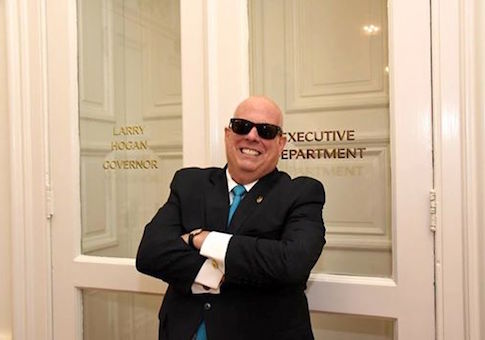 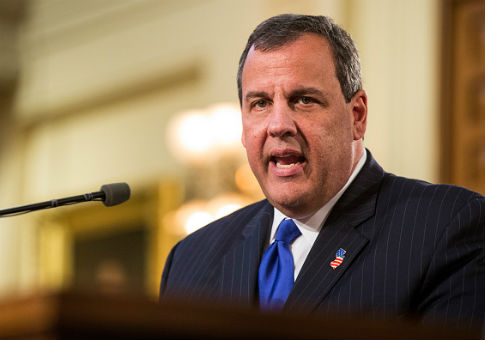 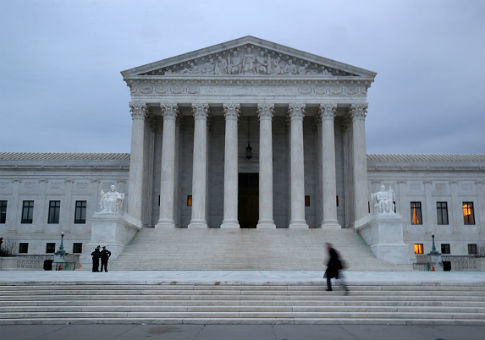