There are 24.8 million Americans who are enrolled in a high-deductible health care plan through their employer, according to data from researchers at the University of Minnesota.

According to the IRS, a high-deductible health plan is one that has a minimum deductible of $1,300 for an individual and $2,600 for a family.

In addition, smaller firms were found with higher deductibles. In 2016, large firms had an average deducible to $1,615, compared with small firms with average deductibles of $2,105.

"High-deductible health plans are increasingly becoming the norm in commercial insurance, and there is every reason to expect this trend to continue," said Katherine Hempstead, senior advisor at the Robert Wood Johnson Foundation. "Deductibles rose considerably faster than premiums, and the share of health care spending made directly by consumers will continue to grow." 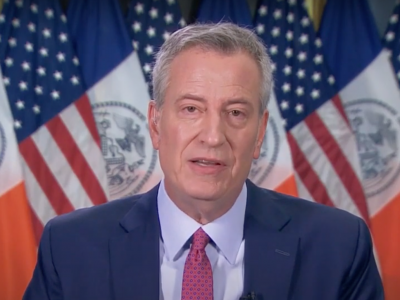 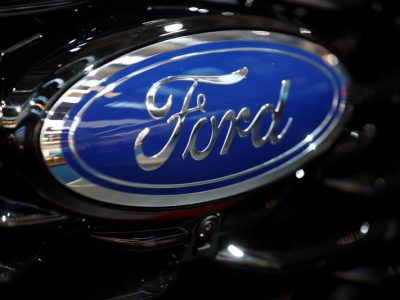