NEW YORK (Reuters)—Lawmakers in the New York Assembly have suspended their impeachment investigation of Governor Andrew Cuomo in light of his promise to step down from office over sexual harassment complaints, Speaker Carl Heastie said in a statement on Friday.

The Assembly, controlled by Cuomo‘s fellow Democrats, opened the impeachment investigation in March after at least two women who formerly worked for the governor went public with complaints that Cuomo had sexually harassed them.

A damning report released this month by the state's attorney general concluded Cuomo had broken state and federal law by harassing at least 11 women, including aides and a state trooper.

Cuomo said on Tuesday he would resign and leave office in two weeks. He has denied complaints of groping and other wrongdoing.

"First, the purpose of the Assembly Judiciary Committee’s impeachment investigation was to determine whether Governor Cuomo should remain in office," the statement said. "The governor's resignation answers that directive."

Secondly, lawmakers had been advised by legal counsel that the state's constitution does not allow the legislature to impeach and remove an elected official who is no longer in office. 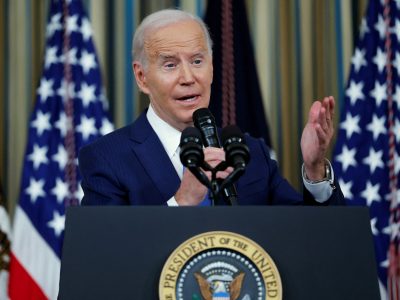