The new executive director of the Democratic Congressional Campaign Committee in 2018 attempted to convince a minority candidate to remove himself from a Democratic primary, leading to accusations of "systemic racism."

Newly elected DCCC chairman Sean Patrick Maloney named as his top staffer on Tuesday Tim Persico, a longtime party operative who drew fire in 2018 when he was deployed to Pennsylvania to persuade a black progressive pastor, Greg Edwards, to run for local office instead of Congress. Edwards told local news at the time that Persico viewed former Bethlehem mayor John Callahan, a white man, as the party’s strongest candidate even though Edwards had posted strong fundraising numbers.

Edwards ultimately remained in the race. Nonetheless, Justice Democrats, an insurgent liberal group that has worked to get anti-establishment candidates such as Alexandria Ocasio-Cortez and Ilhan Omar elected in safe Democratic districts, seized on Persico's comments, calling them evidence of "systemic racism" among the Democratic Party establishment that didn't think candidates of color could win.

"It’s a shame that the DCCC and the wealthy white donors and revolving door consultants that make up the Democratic Party establishment are actively trying to stop Greg [Edwards]," Waleed Shahid, a spokesman for Justice Democrats, told the Washington Post. "Their consultant-driven strategy seems to prefer milquetoast candidates who they believe can appeal to moderate Republicans over progressive candidates of color. This is what systemic racism looks like."

Maloney's decision to elevate Persico to the top spot at the DCCC has already sparked furor within the party and comes just 18 months after the committee was pushed to purge its white senior staff due to internal complaints over lack of diversity.

Rep. Ruben Gallego (D., Ariz.), who passed on a Senate bid this cycle to allow a white Democrat to run, questioned how Maloney could commit to diversity "if his top staffer is going to be a white male." Rep. Filemon Vela (D., Texas), a critic of the selection of Maloney to lead the DCCC, said he was "not surprised" that Maloney elevated the first white male executive director the DCCC has seen in a decade.

"If he puts the wrong markers down early," Rep. Bennie Thompson (D., Miss.) told Politico, "it will make his job more difficult. Because, in the end, he has to convince [Congressional Black Caucus] members and other members of the Black community that he’s different." 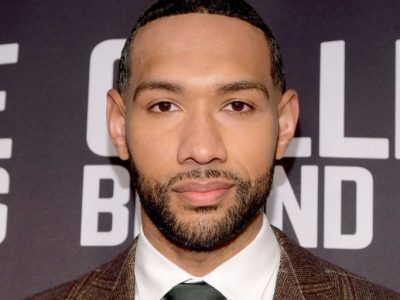 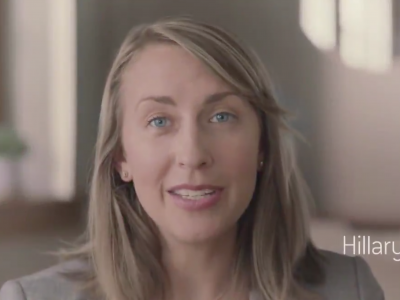 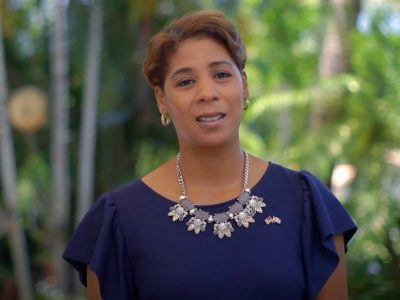