Comedienne Lena Dunham penned a lengthy op-ed Wednesday apologizing to a woman who accused one of the writers on Dunham's HBO show "Girls" of sexual assault.

Last year, actress Aurora Perrineau accused Murray Miller of raping her in 2012, when she was only 17. The Los Angeles Police Department opened an investigation after Perrineau claimed that after a night of drinking, she woke up to Miller having sex with her while she was unconscious.

Dunham, known for her liberal politics and support of Democratic causes, initially defended Miller. "We believe, having worked closely with him for more than half a decade, that this is the case with Murray Miller," she and Girls showrunner Jonni Konner told The Hollywood Reporter. "While our first instinct is to listen to every woman's story, our insider knowledge of Murray's situation makes us confident that sadly this accusation is one of the 3 percent of assault cases that are misreported every year."

But after criticism from fellow feminist and rape activists, Dunham apologized for those remarks on Twitter. "Under patriarchy, ‘I believe you' is essential. Until we are all believed, none of us will be believed. We apologize to any women who have been disappointed," she wrote.

In a new piece for The Hollywood Reporter more than a year later, Dunham apologized to Perrineau directly, and admitted that she didn't actually have "insider knowledge" as she claimed when first defending Miller.

Dunham cited her own history of sexual abuse when explaining why she defended the "Girls" writer. "Like so many women (so many people), I disguised my pain with medication and stuff and chronic overwork, with social media and mindless dating and the random day-to-day drama we generate to stay out of our own experience. I never stopped, much less stopped to consider that I might be capable of traumatizing somebody, too," she apologized.

"I made a terrible mistake," she continued. "When someone I knew, someone I had loved as a brother, was accused, I did something inexcusable: I publicly spoke up in his defense. There are few acts I could ever regret more in this life."

"I didn't have the ‘insider information' I claimed but rather blind faith in a story that kept slipping and changing and revealed itself to mean nothing at all. I wanted to feel my workplace and my world were safe, untouched by the outside world … and I claimed that safety at cost to someone else, someone very special." 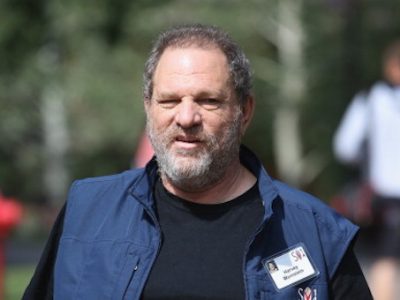 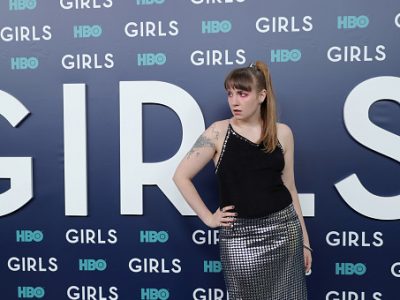 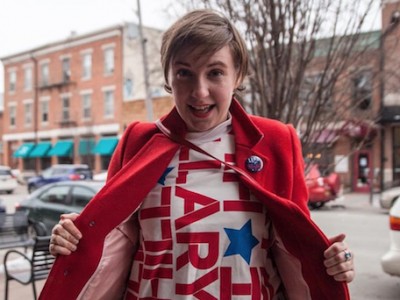 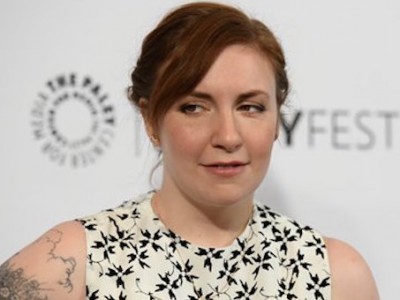