Jane Fonda made it clear on Tuesday that she has not forgotten NBC host Megyn Kelly's now-infamous question asking whether plastic surgery was involved in the star's ability to age "beautifully and with strength."

Appearing on NBC's "Today" show with Savanah Guthrie and Hoda Kotb, Fonda and her "Grace and Frankie" co-star Lily Tomlin joked about their friendship on and off the screen.

"How long have you two known each other?" Kotb asked.

"I think before your first face-lift!" Tomlin joked.

"Who are you, Megyn Kelly?" Fonda replied to laughter from Kotb and Guthrie.

Last year, Fonda appeared on Kelly's NBC morning show, "Megyn Kelly Today," to promote Our Souls at Night with co-star Robert Redford. In a now-infamous line of questioning, Kelly prodded the octogenarian movie star about the plastic surgery she previously had done.

"You've been an example to everyone on how to age beautifully and with strength. And unapologetically,"  Kelly said at the time. "You admit you had work done. I think it's to your credit. You look amazing."

"Have you—why did you say—I read you felt you're not proud to admit you had work done. Why not?" Kelly asked.

"We really want to talk about that now?" Fonda shot back.

Well, one of the things people think about when they look at you is how amazing you look," Kelly continued. 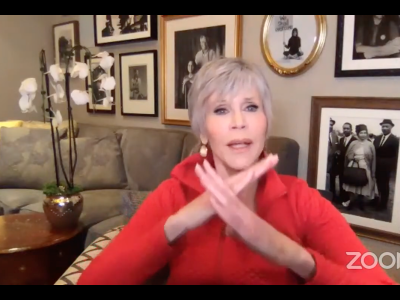 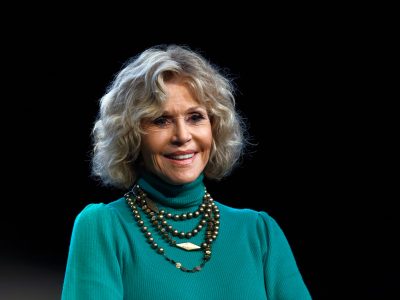 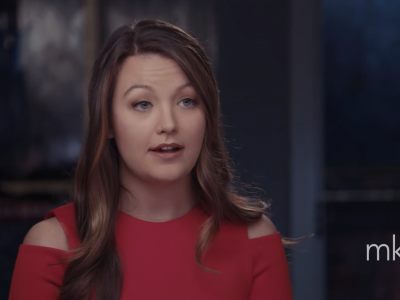 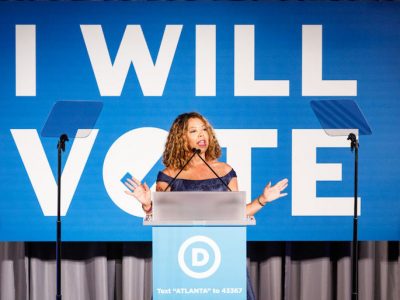 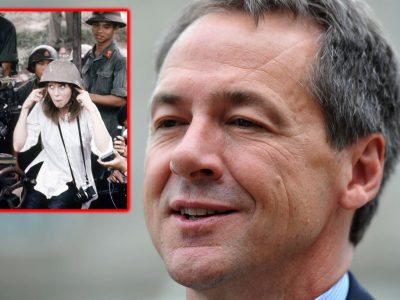 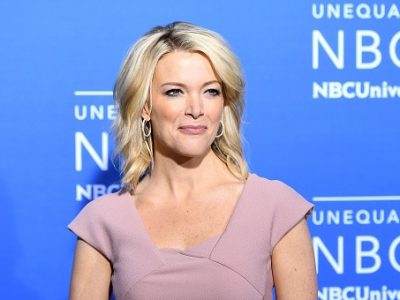