Mourners using one Indiana funeral home may now enjoy spirits while they commemorate the spirits of the deceased.

Scott Funeral Home in Jeffersonville, Indiana just got its liquor license and is serving alcohol to the bereaved, making a day centered around death a little more lively for those attending services, CNN reported Tuesday.

As more people desire to have wakes be celebrations of life rather than strictly solemn events to uplift mourners, the addition of a bar was a logical move for some people.

Cindy Kern, who just lost her father, found Scott Funeral Home and knew it was the place to mourn his loss—but with a little fun mixed in.

"This is where we're going to have his celebration of life," Kern said.

"Dad was always a candidate for a good time. Always, always looking to have a lot of fun," she added. "We like to have a good beer. That's not a bad thing."

Aaron Scott, who runs the funeral home, explained how his business will use its liquor license.

"You know, we don't have an open bar during the funeral," Scott said. "We don't do that, but it's going to be during the visitation at night or before the service."

"You've always heard people say, don't cry for me. Don't come in and do a somber funeral, celebrate my life, or throw a party for me, and so this is kind of our way to do it," he added.

Scott also said that the funeral home will monitor the mourners to make sure that nobody drinks too much during the services.

"The nice thing is that we can control what we do to, with our own staff doing it, rather than bringing in someone else," Scott said.

The idea came to Scott after he heard about another funeral home that doubles as a wedding venue. 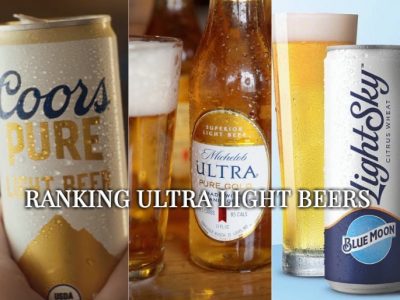 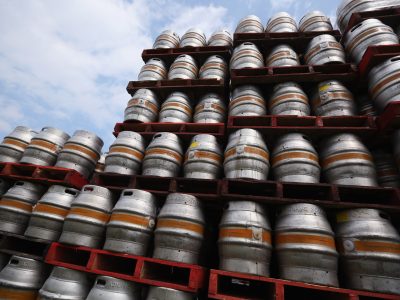 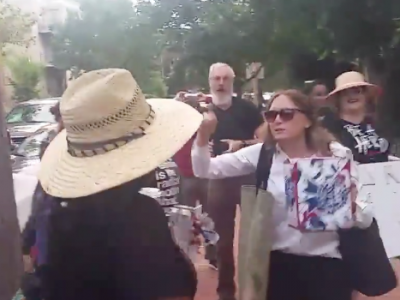 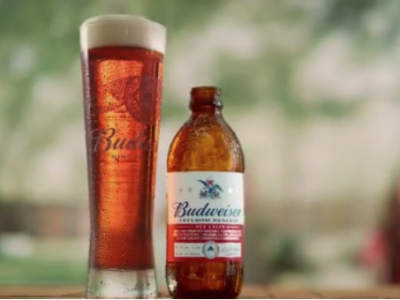 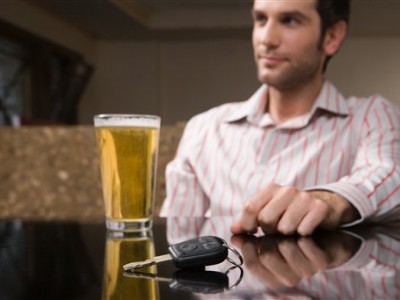 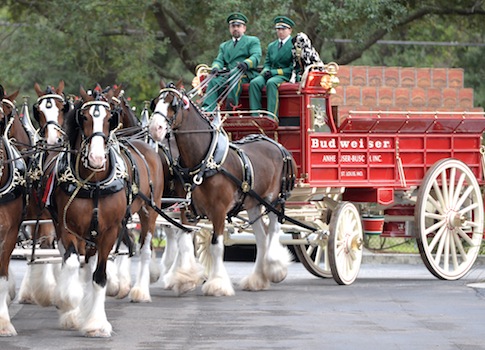