'It does not matter if the Mets lose three games'

MSNBC's Chris Hayes told viewers that sports "don't matter" and are supported by the public buying into a "collective fiction" of their worth Thursday evening.

Joy-Ann Reid filling in for Hayes (who himself is on paternity leave) asked the All In host why sports are the "last bastion" for people to disregard personal circumstances and perform their profession.

Hayes replied because the the athletics industry is entirely predicated on the idea that sports "matter":

JOY ANN REID: Baseball and sports are sort of the last bastion of this idea that part of being a man is also this depravation, right? You show up even if you've had somebody in your family pass away but you still show up and play the game. Your wife had a baby, you put it aside, you come and play. What is that about? Why is sports sort of the last bastion of being able to promote that openly?

CHRIS HAYES: Because the entire — I say this as a sports fan and someone who borders on obsessive at times about my sports love. But the whole way that sports functions as the business is for everyone involved to kind of suspend disbelief and everyone collectively to create the fiction that it's important when it is not important. It just is simply not important. It doesn't matter. It does not matter if the Mets lose three games. It doesn't matter at all, in the world. Murphy's kid is going to grow up 50 years from now. How did the Mets do in the first three games of the season in the 2014? No one will know the freaking answer. I guarantee you. Okay? So the way that the business operates is for everyone to engage in the collective fiction that it does matter, and if anyone punctures that, it's massively threatening to the entire setup.

The Washington Free Beacon staff would like to kindly point to Hayes that sports matter because winning matters. 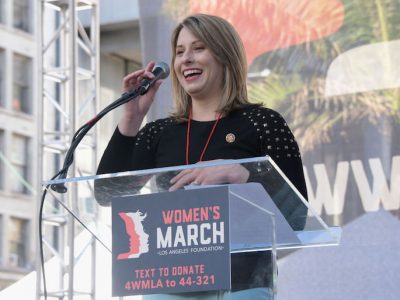 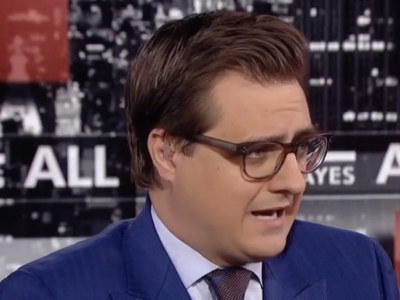 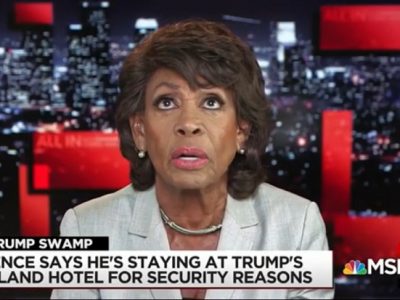