"Some will carry memories of a face and a voice gone forever. And I will carry this: It is the police shield of a man named George Howard, who died at the World Trade Center trying to save others," Bush said.

George Howard was supposed to be off from work on the day of the attacks against the World Trade Center towers. However, he volunteered to report to ground zero anyway. 9/11 wasn't the first time Howard reported to an emergency when he was not obligated to, according to the New York Times.

Sept. 11 was the second time that George Howard, a Port Authority police officer, was enjoying a day off when he heard that there was trouble at the World Trade Center. It was also the second time that he raced to work, voluntarily, into the midst of the chaos. The last time was 1993, when the trade center was bombed. "He always did that," said his mother, Arlene Howard. "He heard about it and called up and said, ‘I’m on my way.’"

The author of Police Heroes, Chuck Whitlock, wrote that George W. Bush was given his badge in the harrowing days following 9/11.

Howard was 44 years old and a 16-year veteran of the Port Authority Police Department. He was also a volunteer captain in the Hicksville, N.Y., Fire Department and an instructor in the Nassau County Fire Academy. He had two sons, Christopher and Robert.

Just days after the disaster, his mother, Arlene Howard, gave her son’s badge to President George W. Bush during his meeting with relatives of the missing firefighters and police officers. Later, the President held up the badge during a national address as a symbol of lives lost. 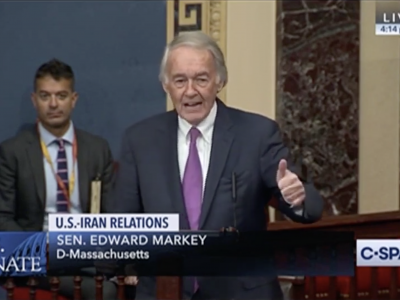 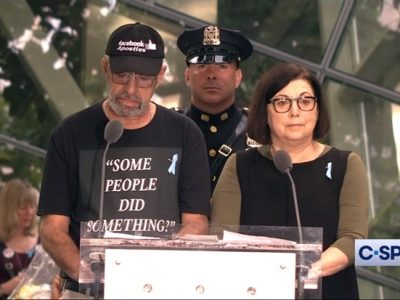 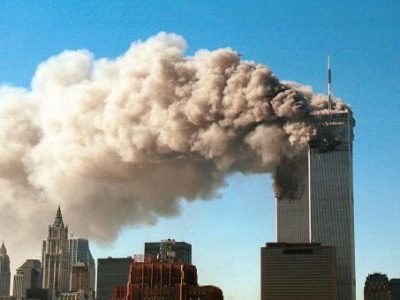