CBS News said Wednesday night that it fired the network's political director, Steve Chaggaris, due to allegations of "inappropriate behavior" in his past.

Chaggaris could not be reached for comment for CNN's report on the matter and his Twitter account has been deleted sometime in the past two days.

In his latest role, Chaggaris oversaw coverage of the Trump administration and sometimes appeared on CBS news programs.

His firing comes six weeks after Charlie Rose's, which followed a Washington Post report on eight women's sexual harassment claims against him.

A CBS News spokeswoman told CNN that the allegations against Chaggaris came to light shortly before Christmas.

"In the last two weeks, accounts of inappropriate behavior by Steve Chaggaris were brought to our attention and were immediately investigated," said in a statement.

"As a result, CBS News has severed ties with Mr. Chaggaris for violating company policy, effective immediately," the statement continued.

CBS News employees learned of his firing on Wednesday. 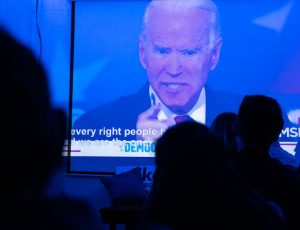 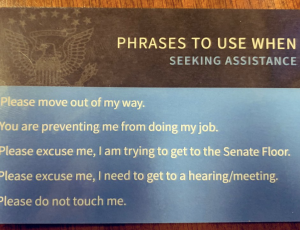