Northwestern University scrubbed its website of references to a former professor who penned a controversial op-ed against Jill Biden—but it continues to feature a professor who denies the Holocaust.

Joseph Epstein, a writer and former adjunct lecturer at Northwestern University, had argued in the Wall Street Journal that Jill Biden shouldn't call herself a "Dr." Following the op-ed, Northwestern issued a condemnation of Epstein and removed his profile from its website. Yet the school still has a page for Arthur Butz, a tenured engineering professor who calls the Holocaust a "hoax" and a "legend."

Butz authored a book titled, The Hoax of the Twentieth Century: The Case Against the Presumed Extermination of European Jewry, which argues against the existence of the Holocaust. In the book, Butz claims that there is no substantial evidence to prove the Holocaust happened, that Jews were asked to shave their hair and shower in gas chambers to fight lice, and that Jews used Auschwitz as a propaganda campaign.

"What we are offered in evidence was gathered after the war, in trials," Butz wrote. "The evidence is almost all oral testimony and ‘confessions.' Without the evidence of these trials there would be no significant evidence of ‘extermination.'"

Butz has caused problems for the university in the past. In 2006, former university president Henry Bienen condemned Butz's beliefs but acknowledged his views and comments were within the bounds of academic freedom. "Like all faculty members, [Butz] is entitled to express his personal views … as long as he does not represent such opinions as the view of the university," Bienen wrote. "Butz has made clear that his opinions are his own and at no time has he discussed those views in class or made them part of his class curriculum." Because Butz has tenure, the university cannot fire him.

Northwestern took a similar attitude toward Epstein, despite his op-ed being comparatively mainstream. In a press release, the university condemned Epstein's "misogynistic views" and stated that it is "firmly committed to equity, diversity, and inclusion." It issued only a short caveat claiming the school "firmly support[s] academic freedom and freedom of expression."

Attempts to censor controversial speech have become commonplace on college campuses. At Cornell University, the Black Law Students Association, Cornell alumni, and law school faculty created a petition calling on the university to sack a professor who publicly critiqued Black Lives Matter. The same silencing strategy resulted in a University of Chicago professor losing his job at the Federal Reserve, again for critiquing Black Lives Matter.

Epstein told the Washington Free Beacon he is not commenting on his latest op-ed at this time. Northwestern University did not respond to requests for comment. 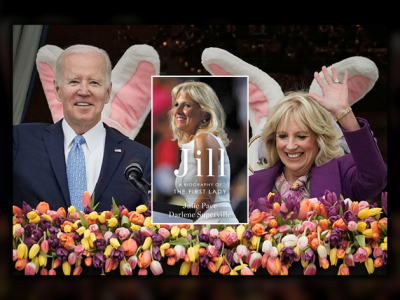 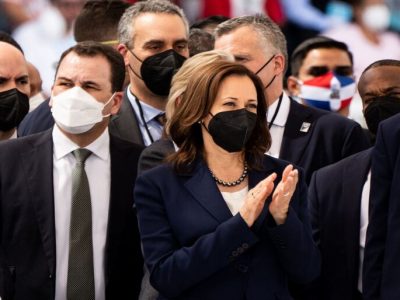