One of the best decisions of my life was to get my motorcycle license. I’ve gone hunting and skeet shooting, but a 12-gauge never offered the intoxicating mixture of freedom, power, and excitement that ripping down the freeway in a motorcycle does. Dare I say that riding a motorcycle is empowering?

Let’s face the facts: motorcycle riding is a one-gendered hobby for the most part. I won’t speculate why more ladies don't take it up, but a new poll by Harley-Davidson is encouraging. Who would have thought women too can find empowerment in something between their legs?

Yeah, I know a survey done by a motorcycle manufacturer is some savvy native advertising, so stow your cynicism. Confidence, satisfaction, and independence are hard enough for anyone to attain, especially for women. An Atlantic article last month explained the "confidence gap" between men and women by explaining how women are less-assured than men ergo less confident. I'm just reporting the facts: this poll claims that female riders have appeared to shorten that chasm up just a bit. 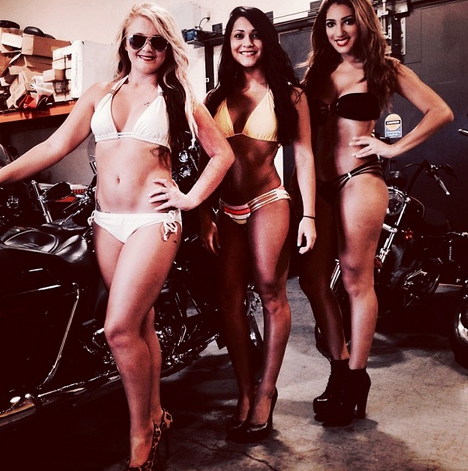 Riding Harleys may not be for every lady, but you can say the same about listening to Beyoncé. 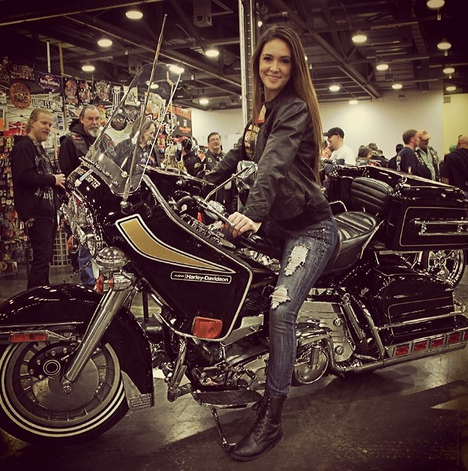 The study, in which 1,013 riders and 1,016 non-riders were interviewed by the market research company Kelton Global, seems to bear that out. The results say female riders are happier in their careers, happier in their friendships, happier with their home lives, and twice as likely to be "extremely satisfied" with their sex lives.

"Extremely" satisfied? This sounds too good to be true. Then again, I feel like this every time I break Virginia speed laws in Loudoun County. Horsepower is a helluva drug. 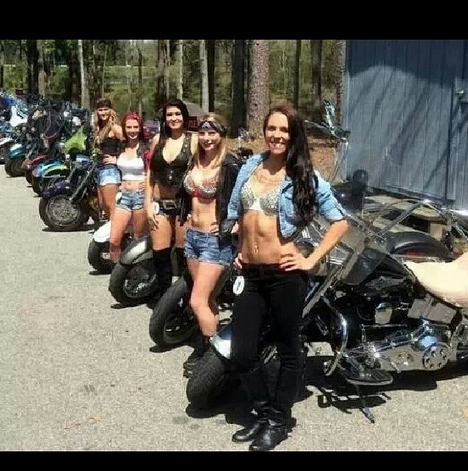 Confidence gap or opportunity gap aside, no one is telling women they can't ride motorcycles. In fact, it's encouraged. The number of lady riders is growing by the year.

"It really is freeing from your day to day obligations, enjoying the moment, not thinking about bills or sending kids to college," Baldwin said. "I wouldn't trade it for anything. It's my two-wheel therapy."