Unrepentant political hack Lois Lerner finally broke her 16-month silence by granting Politico an exclusive interview Monday. She was flanked by not one, but two lawyers running interference for any challenging questions from reporter Rachael Bade.

Despite Ms. Bade's attempt to paint Lerner as some sort of victim who has become the bête noire of rabid, right-wing tea party nut-bags, Lerner still comes across as tone deaf, paranoid and totally unsympathetic.

However, if Politico had been more diligent in approaching their "big get" with a reporter who was well versed in the charges against Lerner and the conflicting narratives that have been floated by the IRS, Department of Justice, and the administration since May 2013, they would have had a fantastic interview with a plethora of challenging moments that might have ended with Lerner's lawyers shutting down the interview before it could end.

Instead, Lerner had the opportunity to tell her story without the benefit of a real challenge on the facts of the case and how they conflict with the carefully crafted narrative told to Ms. Bade during the headline-grabbing exclusive.

Probably the most glaring example of Politico letting Lerner lie about her involvement in the IRS scandal and the subsequent cover-up comes in one of Lerner's rhetorical tricks involving the mysteriously crashed hard-drives that contained emails related to the scandal.

Lerner is allowed to pose a rhetorical question that Ms. Bade (and apparently her editors at Politico) cannot or refuse to answer for their readers:

"How would I know two years ahead of time that it would be important for me to destroy emails, and if I did know that, why wouldn’t I have destroyed the other ones they keep releasing?"

We, the reader, never hear Ms. Bade's answer and her editors never research the issue in any real way to inform us of the facts behind Lerner's supposed "gotcha" moment.

The truth is divulged in a Wall Street Journal analysis of evidence uncovered via a congressional investigation, not a puff piece bit of rah-rah "journalism." (emphasis mine)

As to Ms. Lerner's behavior, consider that House Ways & Means Chairman Dave Camp first sent a letter asking if the IRS was engaged in targeting in June, 2011. Ms. Lerner denied it. She engineered a plant in an audience at a tax conference in May 2013 to drop the bombshell news about targeting (maybe hoping nobody would notice?). She has subsequently asserted a Fifth Amendment right to silence in front of the only people actually investigating the affair, Congress. Now we learn that her hard drive supposedly defied modernity and suffered total annihilation about 10 days after the Camp letter arrived.

The answer to Lerner's suggestion is pretty simple. "Ms. Lerner, there is a letter from Chairman Camp asking you about the tea party group targeting in June of 2011. Your hard drives ‘crashed' ten days after you received that letter. Why are you pretending you didn't learn about the targeting until 2013?"

If Politico did a tiny bit of research (one Internet search) they'd be able to provide their readers with an answer to Lerner's claim. And, if Ms. Bade had a good working understanding of the scandal, she would have had this fact at her fingertips to respond to Lerner's assertion.

Instead, Ms. Bade directs her ire not at Lerner for using her byline for PR purposes. No, Bade knows who the real enemy is. She took to Twitter Monday night and attacked Fox News for criticizing her work:

.@BretBaier panel bashed my Lerner reporting this evening yet refused to have me on show to discuss story. What abt "fair&balanced"?

.@BretBaier, @stephenfhayes, @JamesRosenFNC Y’all honestly don’t think I asked her abt the various deets of the scandal? Of course I did!

There you go, Rachael! Speak truth to power! The problem isn't the IRS using the power of the federal government against groups with divergent political beliefs than the party in power in the White House. No, the real threat to the republic is Fox News not having you on the air to defend your uninformed reporting. 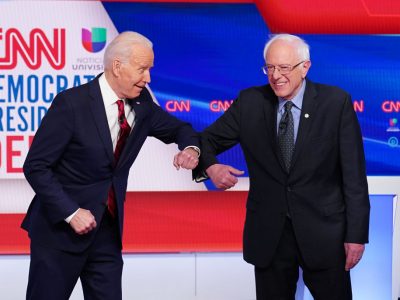 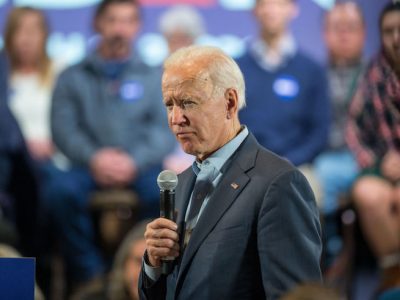 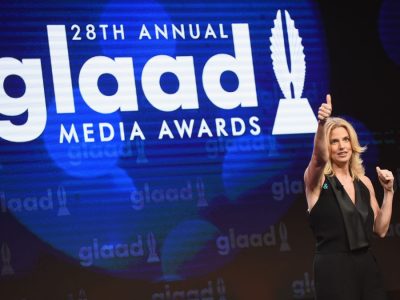